The concept may have originated in the U.S., but was nurtured in Europe, particularly Britain, Sweden, Germany Italy.  It grew roots in academia, but then migrated to public service, and later the corporate world. It is truly practice, leading credence to the notion that service designers practicing service design can help conquer many of the world’s greatest challenges.

In 1983, G. Lynn Shostack, a bank and marketing manager and consultant, proposed that services should be designed to eliminate the many failures that result from trial and error. Products are designed, so why not services, she reasoned. and suggested documenting a service using a service blueprint. With a blueprint, the components of can be integrated—common to how some systems engineers practice.

service blueprint has not changed to what’s in use today, some 35 years later, and it remains the primary tool for mapping services in sequence.  As the name suggests, a service blueprint resembles an architectural drawing, only with users as its central focus.

A blueprint identifies service provider resources and functional handoffs necessary for the user to achieve a successful, intended outcome. It can be used to prototype and to diagnose service failures. The blueprint also leads to planning touchpoints, another vital tool for service designers. Overall, the service blueprint is arguably the locus for the practice of service design.

From that point, service design began gaining advocates, and in 2002 two Danish Ministries—Business, Growth, and Employment, and Children and Education—formed an incubator or lab, called MindLab for adopting service design techniques to improve the delivery of government services. Designers at the lab introduced methods for rapid prototyping and testing, using an iterative approach such as Agile methodology.  They also developed user research methods, ideation processes, and visualization and modeling—for government agencies to adopt for its public users.

It was in Britain where concepts evolved for soliciting feedback from service providers and users to continually improve services.  Also, service design boutiques—agencies with service design expertise—appeared, offering a range of services to the public sector, healthcare sector, non-profits and corporate clients—taking them from ideation to design, prototyping, testing diagnostics.

With proven outcomes, European Union officials began looking to service design techniques as a way to ease the movement of populations across borders. It was a promise to member states to remove barriers to mobility, so workers could access jobs across Europe. The challenges among members how to create a uniform experience for populations among whom spoke different languages and brought with them various cultures and practices.  Among the solutions by designers , for instance, LED displays at bus, tram and train platforms, which inform riders to the times their rides are arriving.  These and other solutions led to an undercurrent of interest to adopt service design among member states, which remains today.

Back in the UK, the Cabinet created an office called Behavioural Insights Team (BIT), whose charge was improving government , ways to better orient government services to and create efficiencies throughout government services.  BIT later spun off as a semi-private company and merged with Nesta, a non-profit charitable organization.

There are also various spinoffs to service design, including Servicescape, which is a practice for designing environments for service provider objectives, which requires emphasis on behaviors.

The Evolution of Service Design 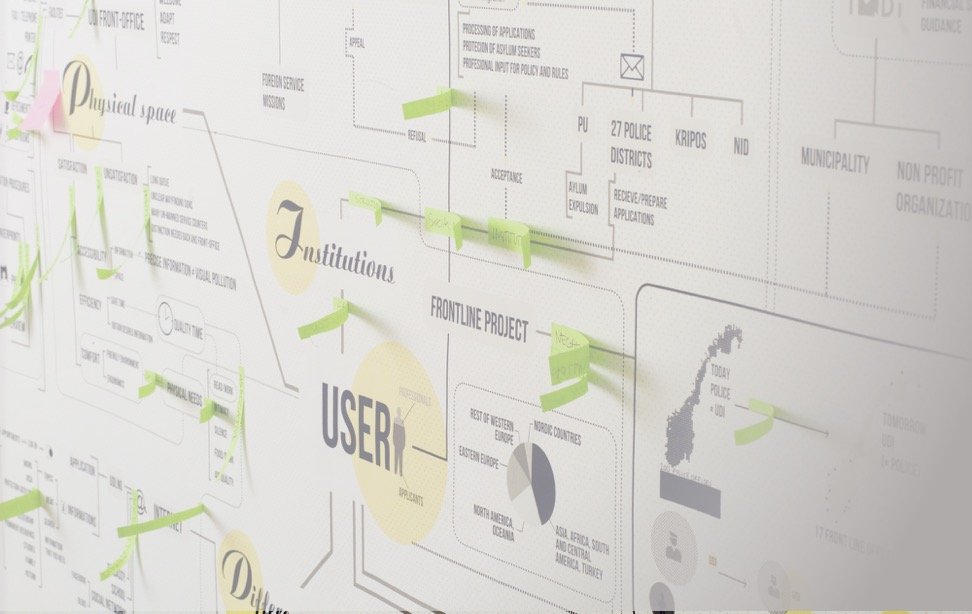 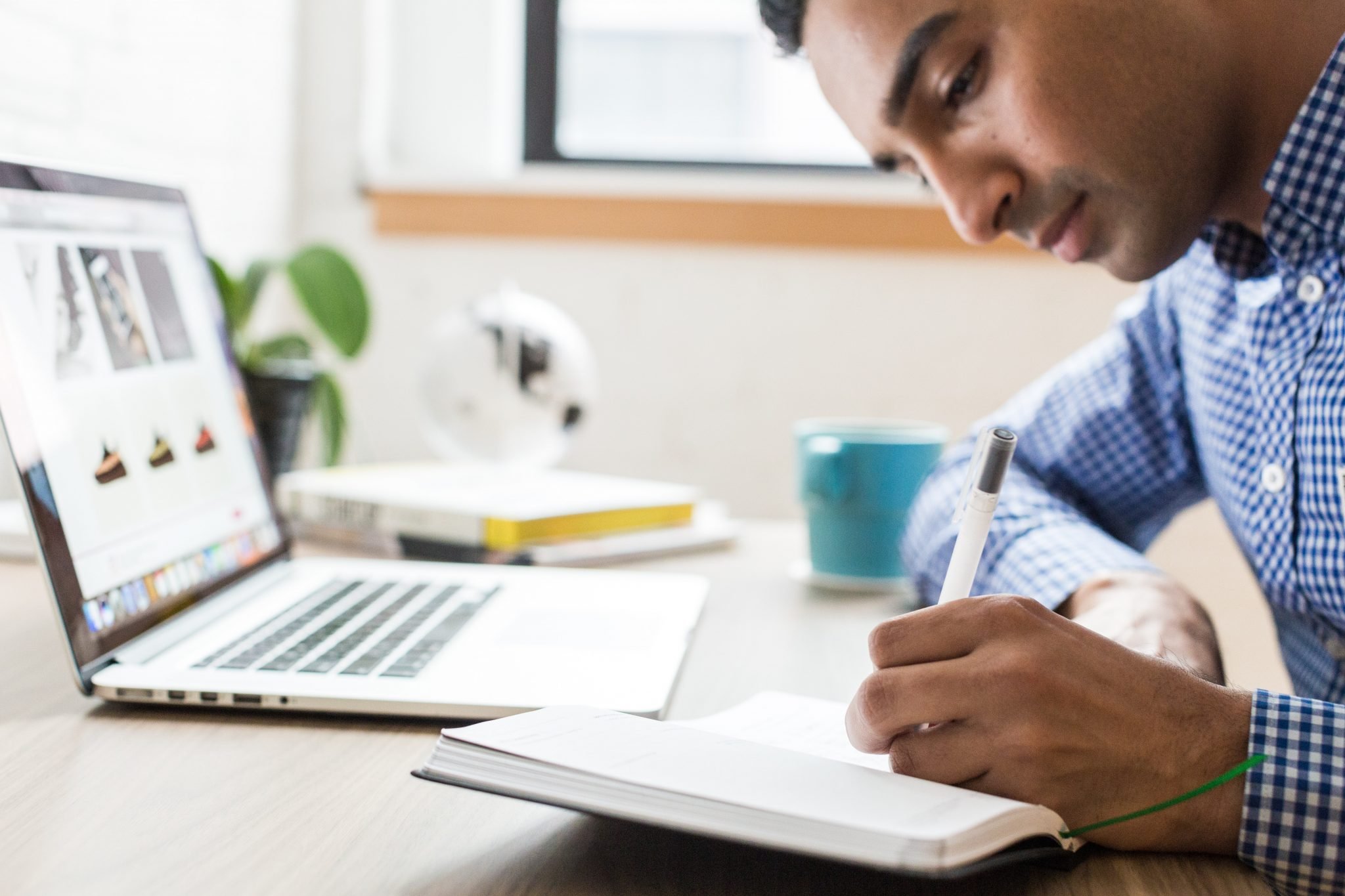 Services Need to Be Designed, Too

Successful services are measured by increased revenue, engaging and motivating new and existing users, and eliminating unnecessary resources. Success is also measured by achieving consistent satisfactory individual user experiences, which are positively memorable.
When services achieve this kind of success, a service designer is recognized and in demand by employers.