The Background to Personas 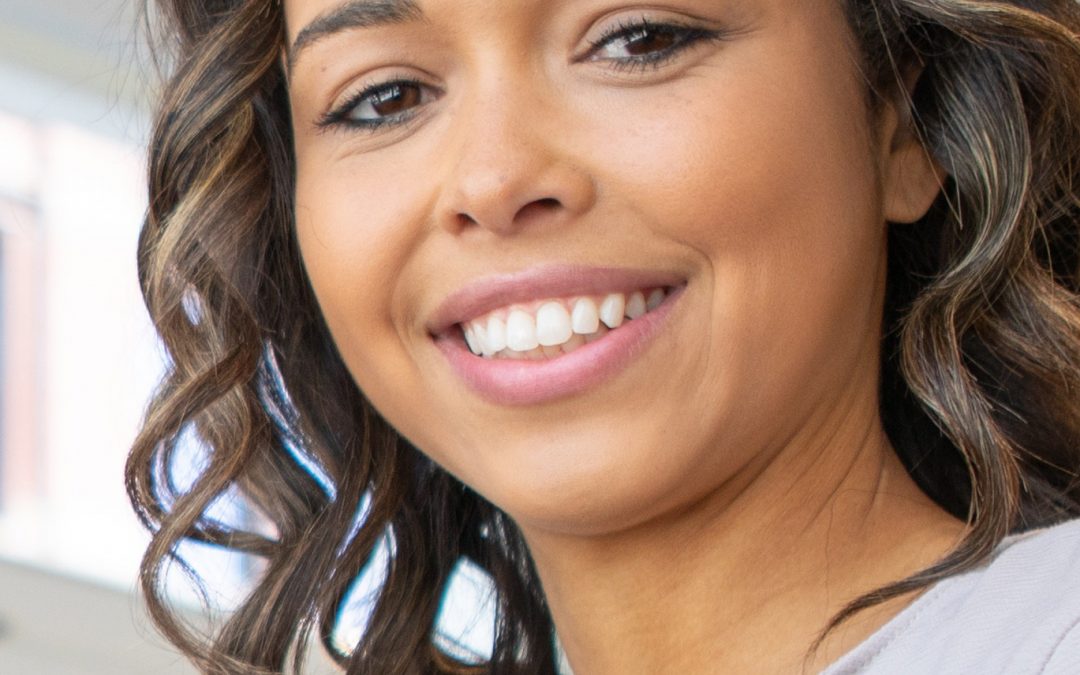 “Most of the information you hear about personas is wrong. It is wrong in origin, wrong in concept, and it’s wrong in detail,” entrepreneur and software designer and developer Alan Cooper said. Cooper coined the term personas in his best-selling books in the mid- ‘90s about user-interface design for software programming.

Cooper is considered the father of visual basic computer language a one-time rival to MicrosoftÂ software, and admired as the founder of the interactive design movement. His focus on personas was singularly to acquire agreement among stakeholders on the intended outcome of a software program challenge. As he explained, funders, executives and other software engineers had to agree on the stated outcome. Using personas, he said, was a tool to achieve unified agreement. However, as other fields and practices recognized the benefits from gathering user-centric data to lead to a user-centric outcome, there evolved a wide departure as to what data to accumulate, how to use the data, and variety of intended outcomes.

The fundamental idea behind a persona is understanding customer segments as communities, Angus Jenkinson of Ogilvy described in a promotional piece to clients in 1994â€”building on Cooperâ€™s idea. He summed up personas: as a “day-in-the-life archetype descriptions.”

While readers may well hear mixed reactions to the value of personas, as for Service Design it is highly important to distinguish the origin of personas and differentiate how other fields and practices use them. For service design, they are indispensable.

Cooperâ€™s persona is around the concept of understanding groups of users and distilling them down to one. “Design does not come from your head,” Cooper told the students. “Find out who your users are, and what they are trying to accomplish: what is their desirable end-state? Why are they trying to accomplish the end state?”

Others, including public relations firms such as marketing and public relations firms like Ogilvy, took the persona notion another step forward, to mean distinct groups with a personality to whom the outcome would satisfy. “Each strong brand has a tribe of people who shareÂ affinity with the brandâ€™s values,â€ Jenkinson wrote. â€œThose who share the brand divide into a number of different communities within which there are the same or very similar buying behaviors, and whose personality and characteristics towards the brand can be understood in terms of common values, attitudesÂ and assumptions.â€ Here, the notion of personasÂ was a tool to convince clients that there were different audiences to reach and influence.

Similarly, the UX community has adopted personas for defining user experiences as a person’s perceptions and responses that result from the anticipated use of a product, system or service, according to the international standard on ergonomics in human systems interaction, ISO 9241-210. The ISO list three factors that influence user interaction experiences: users’ emotions, beliefs, preferences, perceptions, physical and psychological responses, behaviors and accomplishments that occur before, during and after use.