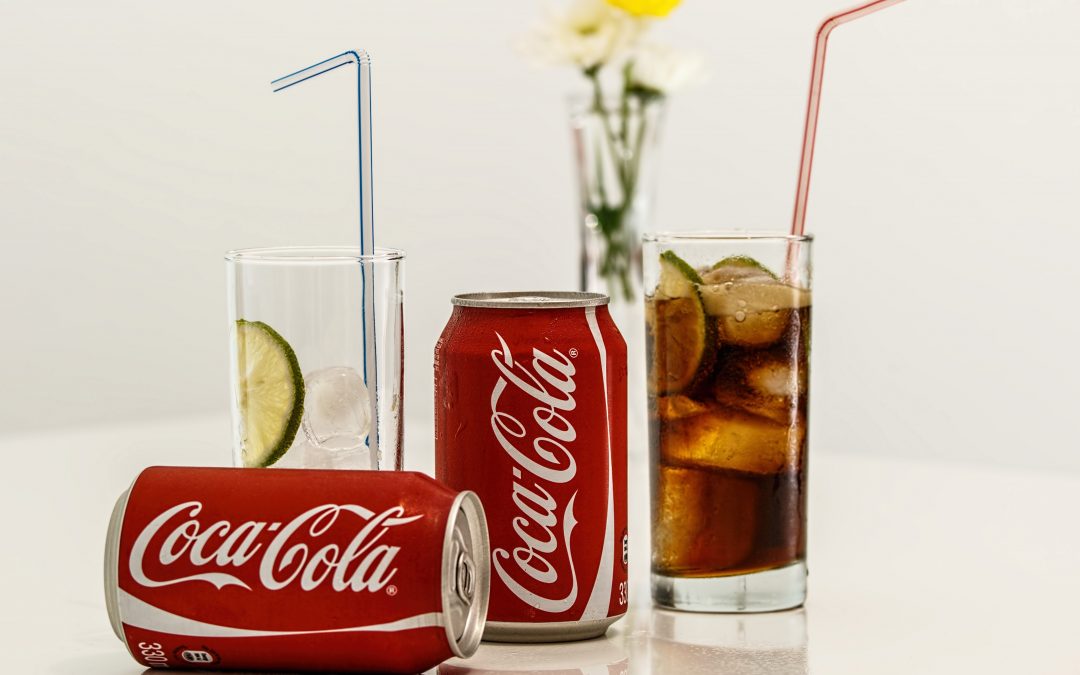 Anyone with a memory of the summer of 1985 will most likely remember the disastrous launch of New Coke, a reformulated recipe of the old standard that had been around for nearly 100 years.  The old flavor will no longer be produced, the company announced.

Yet, New Coke hit the market with more pop than fizz, as protestors organized by the tens of thousands across the U.S. in support of bringing back “old” Coke.  Some of them mobilized as the Society for the Preservation of the Real Thing and others into Old Cola Drinkers of America, both groups showing up in Atlanta, the company’s hometown, carrying signs: “We want the Real Thing” and “Our children will never know refreshment.”

Even though prior to launch, the company had spent four years with consumers taste testing new formulas, the company failed to measure the emotional connection to the brand.

When it comes to measuring, there’s what’s known as usability testing for user tasks, and user experience testing for how users feel, their emotions.  This discussion focuses on user emotions, which granted, are far more amorphous — and where arm-chair theorists say Coke needed to focus its testing, rather than just taste tests.

Testing emotions requires eliciting authentic comments from users, researchers say. Meantime, an academic review of user experience tests and models found that some are better suited to different points in time in a service, called Period of Experience.  These periods are categorized as follows:

(1) Prior to a service experience (to test preconceptions and expectations);

(2) At a point in a service experience (to determine whether potential user frustrations will prevent moving forward toward achieving an outcome);

(3) At a touchpoint, an intersection between when users and the service interact (testing how user’s react or perform given options or alternatives);

(4) Over the period of time during which users experience a service (testing the overall service experience); and,

(5) Long-term, post service experience (testing how a service integrates in a user’s lifestyle, along with testing brand loyalty).

In contrast to Coca-Cola’s doomed attempt to appeal to a new, emerging generation with a new recipe, Pepsi, aimed at capturing the essence of the rising Gen-Xers, hoping to bottle up the emotions that characterized their generation.

This was an intense time for the soft drink market—the mid-1980s.  Leading up to this point, from the 1970s, Pepsi had been chipping away at Coke’s market share.  Coke had always reigned over Pepsi, even though both companies shared similar recipes and a Southern heritage dating to the 1890s.  Yet Pepsi had never been successful overtaking Coke. While Pepsi was outselling Coke in grocery stores by the mid-1980s, Coke still maintained its lead mostly through coin-operated vending machines and deals with some of the fast food chains around combo meals.

The rivalry at this point in time was at its fiercest and dubbed by the media as the Cola Wars. Coke was desperate to fend off Pepsi’s taste test challenge, which led to the fateful decision to launch New Coke. It was only from testing and measuring that first Pepsi and later Coke discovered the missing secret ingredient was not taste-related, but associated with emotions to an experience – the stuff known to service designers.

Pepsi’s test revealed Gen-Xers were turned on by youthful energy and optimism, and that baby boomers responded to much the same in hopes of matching the vigor of their younger counterparts. This led Pepsi to change its tagline from The Pepsi Challenge, (its attempts to persuade Coke drinkers to switch), to:The Choice of a New Generation, referencing the mood of the youth at the time.

After New Coke was discontinued, the company got on board with the power of appealing to emotions, and directed a new campaign associating friendship and family to its iconic brand.

The Cola War continued on well after, even to the point of a geographic standoff.  Pepsi had secured most of the global Asian market, to which Coke responded by arranging an exclusivity deal with the former republics of the Soviet Union.

Throughout the Cola Wars, and even to today, Coke has kept its lead, and ss of late owned 17 percent of the American market for carbonated soft drinks with Pepsi at a distant 8.9 percent.

Still, the major turning point in the Cola Wars was discovering that emotional ties are far more compelling than one’s taste buds: and that few others than skilled service designers know how to extract emotions for creating service experiences.