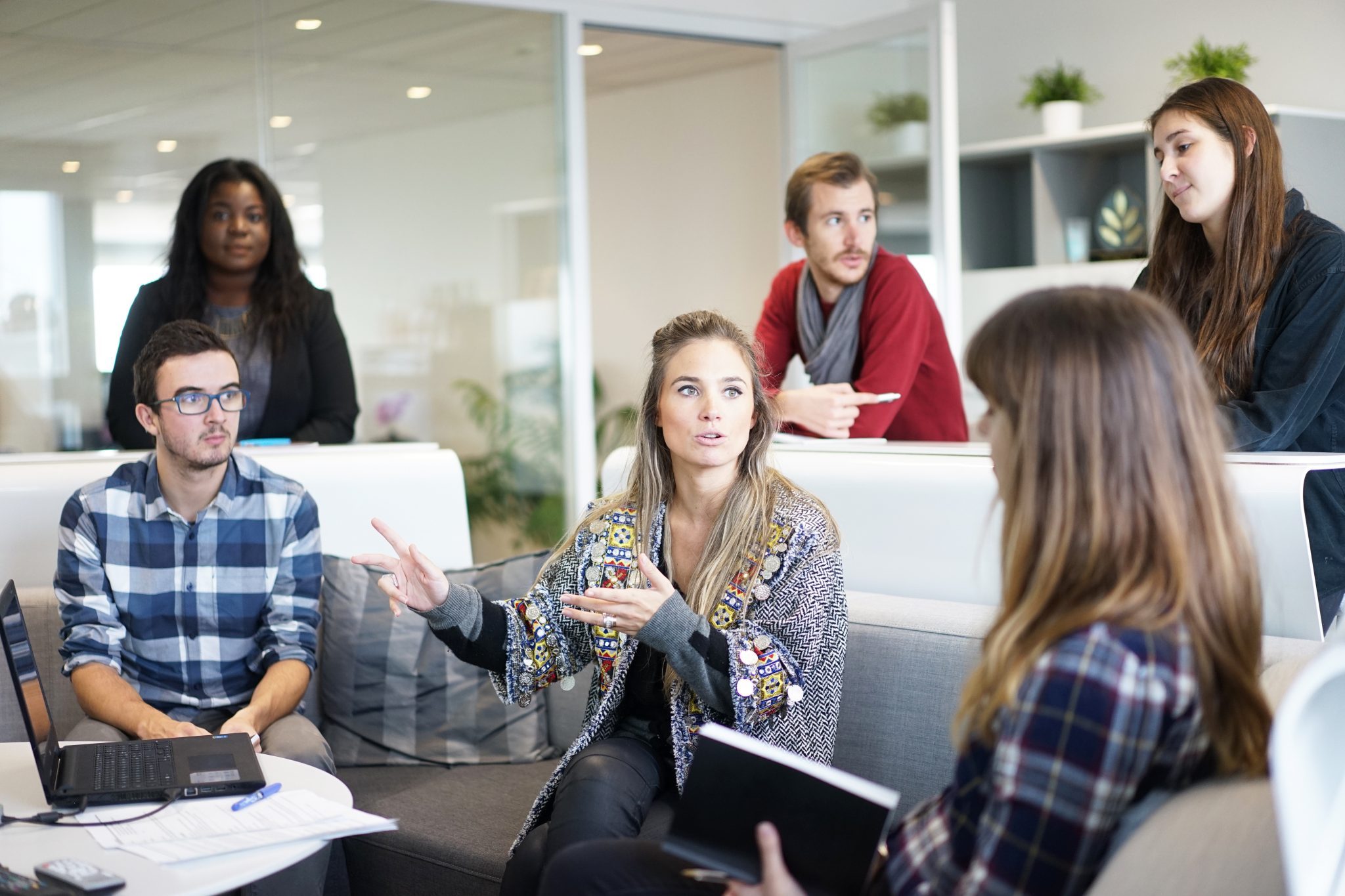 (Tampa, Fl., December 2020) — Weighing in on a long, unsettled issue regarding the definition of service design, more than 100 service designers from around the globe voiced their opinions, narrowing it down to three definitions, according to findings in a newly released survey by the Tampa, Fla.-based International Service Design Institute.

The respondents ranked more benefit-oriented definitions over the more theoretical ones that are most often found on internet blog posts. Their first choice aligns with how service designers build services to the benefit of end-users, the second choice more closely describes how service designers help improve the business of service providers. Their third choice, found on Wikipedia’s Service Design page https://en.wikipedia.org/wiki/Service_design, was a more theoretical definition from when service design could best be described as nascent.

The service designers were asked to choose from among five definitions, including some of the most cited found on a Google search. The Wikipedia definition may be the most used, which is frequently in article postings and given as answers to reader’s questions. However, in the International Service Design Institute’s Voice of the Service Design Community survey, the definition posted on Wikipedia ranked merely third.

These and other findings are preliminary. The full report will be released later this month on https://internationalservicedesigninstitute.com/the-voice-of-service-designers-3/, and likely made publicly available in installments, due to the quantity of data gathered for analysis. Other forthcoming answers to questions include how service designers got their start, the skills deemed necessary to be successful, and where they work, and for whom they work, with insights into those industries that employ service designers, along with earnings.

Among other results made available in the first release, respondents reported seeing the field continuing to grow; and in a separate but related question, the majority (78%) said they are finding more service design job opportunities than ever. However, just as COVID has hit the economic well-being across nearly every profession, service designers, too, have taken a hit, with sixty-seven percent (67%) reporting the pandemic having an impact to their jobs and on their work.

Meantime, to the question about definitions, respondents were asked which definition they be most comfortable using to describe service design. Of the five choices, only three garnered a significant proportion of responses. Yet the top two choices were ones less commonly found on the Internet.

“I like to think the question was sufficiently worded to elicit honest responses based on how service designers are thinking about their work and describing their profession to others,” Chief Service Designer and co-founder of International Service Design Institute Steven J. Slater, said.“ I was expecting a wider range of answers spanning all five definitions with the more common ones ranked highest. But instead, we found a more interesting result.”

The findings showed practicing service designers chose to frame the discipline from a practical perspective rather than a theoretical or academic one. The distinction, Slater said, has wider implications for the field.

“By a show of hands, we can see a collective thinking that the definition should focus on either a user outcome or a provider benefit, but not a theoretical approach,” Slater added.

Additionally, he said, the results indicate that over time it would be possible to unify the community around a single definition, which would gain greater recognition of the field. It would also help galvanize employers and clients around the value provided by service designers, Slater said.

Which definition would you be most comfortable using to describe Service Design?

“As for Wikipedia’s definition ranking only third,” Slater said, “I used that one a lot early on to explain service design to others. But I found it too confusing for others to understand. The reason why I realized, was because the Wiki definition is too vague. If you think about it, theirs can apply to just about any user-centric discipline.”

About the International Service Design Institute

The International Service Design Institute (ISDI) is a Tampa, Fl.-based professional development corporation established in 2018. Its purpose is to preserve the field of Service Design. ISDI sells books, online courses, and workshops.

Further information about ISDI, the Service Design standards, and the foundation project, along with biographies of the founders, visit www.InternationalServiceDesignInstitute.com.