Commedia: All the Ingredients of a Well-Designed Service 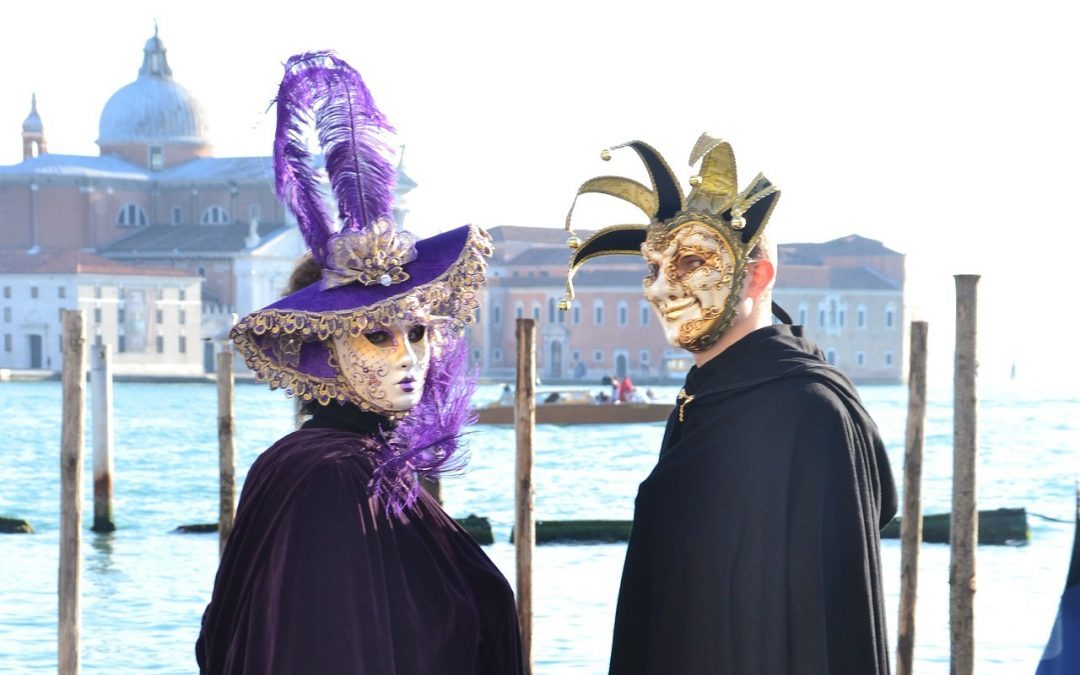 The first recorded Broadway theater dates to 1750 when Thomas Kean and Walter Murray opened their 280-seat stage on Nassau Street in New York City. But a precursor that once held even greater recognition was Commedia dell’arte, part of the Italian Renaissance-period and now a lost art.

Commedia lasted for nearly 300 years, a festival of sorts wrapped around a performance, in which about a dozen performers comprised a theatrical troupe who traveled around the countryside entertaining villagers.

The performances had a familiar cast characters who performed in exquisite geometric harlequin-style costumes that clad performers in the style of dress of the day, tights and pantaloons, but cartoonish and even garish. And using advance planning, the troupe would craft each performance to the tastes of the villagers, lampooning some of its prominent individuals shielded by the characteristics the performers portrayed.

Commedia had all the ingredients of a well-designed service; the entire spectacle was designed to meet users’ needs by once a year providing one of the few opportunities for entertainment, and by creating unique experiences each time. The performances were well planned, yet there remained much opportunity for performers to embellish, even to adjust the plot in real time. The goal for the troupe was simple, to be invited back the following year by meet audience expectations of buffoonery.

PLANNING FOR A USER EXPERIENCE

Troupe managers assigned scouts to run ahead of scheduled stops and learn the village gossip, and to discover the names of local officials and other prominent people, including their peculiarities, and report back. All these insights would become the basis for scripting plots adapted for local audience tolerance and taste.

As the scripts were refined scenery was added to give each performance a semblance of flow. These activities took place over a period of days or week. Additionally, the characters would evolve by performers, who portrayed the characters of The Fool, The Old Wealthy Merchant, The Charlatan, Mischievous Maid, The Braggart Solider, and about a half-dozen others, who would add in bits they had been trialing during past performances. Notebooks that survived the era show how performers would continually develop new gestures and comments and test them (prototype) based on the reactions from audience members.

Commedia may be one of the early forms of a service, or at least to have lasted centuries, so there may be some lessons to learn. For one, the audiences for Commedia had built-in expectations about the characters’ actions and performance-type, leading to familiarity.

For two, the goals and objectives were straightforward. Audiences could expect to be entertained by satire poking fun at their village problems and the Troupe were looking to continue touring. For three, because the format was unconstrained there were opportunities to inject small changes and test them with immediate feedback.

So you might ask, why did Commedia disappear? As with any service, tastes change over time, and eventually Commedia as art form could not compete with societal advancements, including the means for better, reliable transportation so villagers could visit other parts of the country, including towns and cities featuring a variety of entertainment options, and where established venues were far more cost effective. The trade off being, performances were less customized to the venue, but offset by the abundance of variety.

Because change is inevitable, service providers need to be aware of how users interact with their services and explore ways to gather feedback in order to adjust to meet user needs and satisfy their expectations.

About the Book
In an age when it is increasingly difficult to earn non-dues revenue, non-profit organizations are turning to Service Design… to be and remain relevant! Click here to purchase Be Relevant! How Brands Rise to the Top Using Service Design (Non-Profit Edition).