Discovering Service Design And How To Demonstrate It 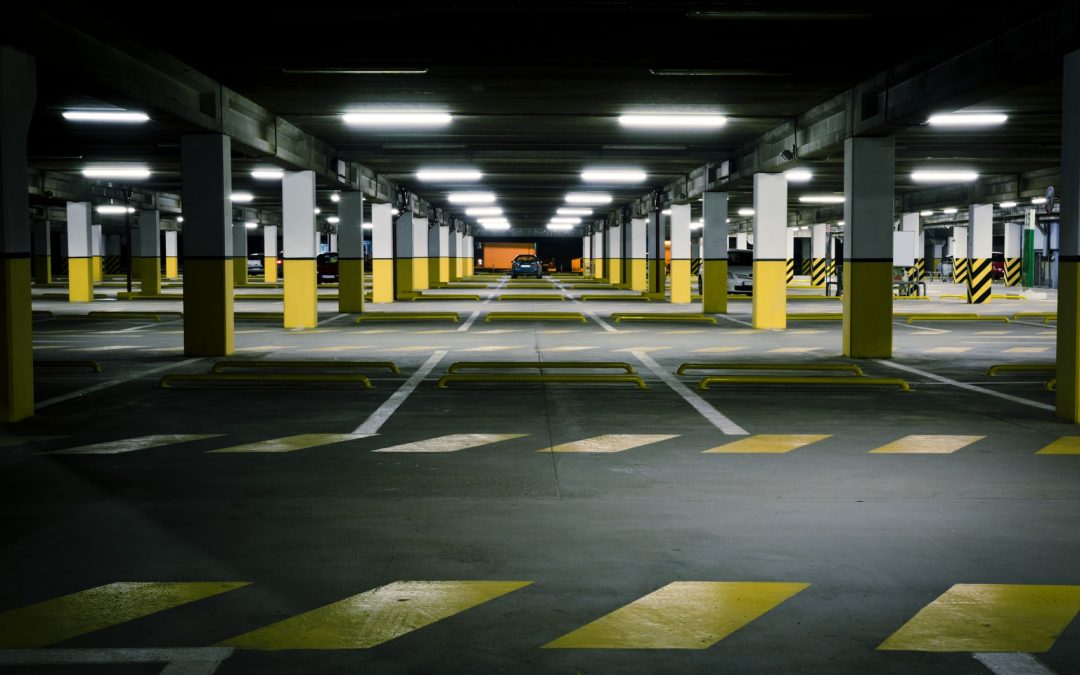 Frank Sylvester had just gotten into his car when he spotted a Starbucks coffee shop across a four-lane highway. Carefully navigating the intersection, Sylvester kept in sight the coffee store’s signage. As he got closer, new signs directed him to an enclosed garage within a newly built office tower.

Upon entering the garage, Sylvester was confronted with a Y in the driveway, and forced to choose between left or right. With no signs, Sylvester chose the right, which wound him up two floors around a giant pillar, with no way back down. At the top, his way was blocked by a ticket gate and a sign reading: $5 an hour (to park).

“I couldn’t very well back down,” Sylvester said, animatedly retelling the story. “I just wanted a cup of coffee.” If Starbucks would not validate the parking ticket, his little excursion would cost him double for a latte.”

Sylvester’s tale demonstrates how oftentimes city planners, architects, and builders fail in sight the needs of its users. Too often the goal for this kind of project is to build within constraints, such as the footprint of the building, and declare success. But what is forgotten are the users, those who will be entering, parking and visiting inside the building.

Starbucks did validate Sylvester’s ticket, but from there his experience went downhill. Making his way back to his car, Sylvester realized he was lost. Nothing looked familiar, he said, even though he was sure he had retraced his steps.

He walked down to the ground level, and no luck until he spotted a security guard and felt a sense of relief.

But the guard only pointed him to an office window at the far end of where he was. Time was getting on and Sylvester feared his parking validation from Starbucks would expire. Exasperated, Sylvester entered the office where a manager sitting behind a steel desk was already dealing with someone else who couldn’t find their car.

It turns out that Sylvester was in the wrong garage. Sylvester learned from the manager there were two nearly identical five-story garages built back to back. The architects had simplified their work by simply replicating an original design, including color coding corresponding to the floors. Nothing, meanwhile, was originally distinguishable. There weren’t even windows that parkers could use for orientation, despite that the garage was above ground.

Still, Sylvester could not find his car, but he was able to locate Starbucks again. From there he found a corridor leading to the correct garage. Yet still he ended up walking across each football-field-sized garage floor and descending stairs until he stumbled on his car. “I hope to never be back,” Sylvester said.

What if, instead, planners, builders or architects had put the needs of drivers first? Imagine how that could look. There could be signage with maps and directions to inform drivers; but also, there could been anchors at one or more corners, so drivers could orient themselves. These include elevators, which were absent in the design for escalators in the center.

Unfortunately, it’s not uncommon for designers to think of the requirements given to them and yet fail to step back and recognize that their first priority is its use. But for some reason, and very often in the U.S., the user experience is cast aside.

It’s a glaring oversight or ignorance for the field of service design, a field that puts user needs and user outcomes in focus.

To learn more about Service Design, check out this article on Harvard Business Review “Designing services that deliver,” G. Lynn Shostack, From the January 1984 issue https://hbr.org/1984/01/designing-services-that-deliver.

And this, “The History of Service Design” on my organization’s website InternationalServiceDesignInstitute.com : https://bit.ly/2GFJNiX.