How Many Choices Are Too Many – Service Design Tips 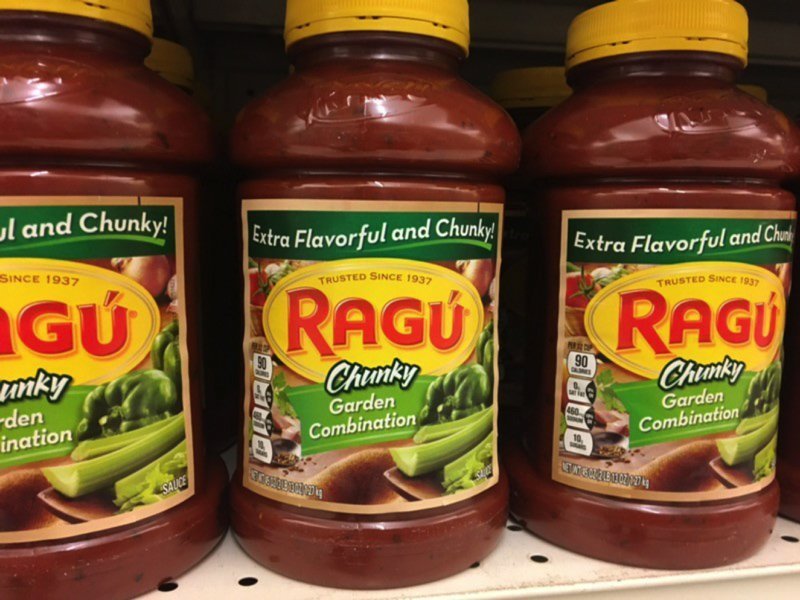 Malcolm Gladwell, the renowned New Yorker magazine writer and author, wrote about Campbell’s Soup Company’s Prego spaghetti sauce and their struggle during the 1980s to compete against Ragu.

In Gladwell’s recounting, Campbell’s called on famed researcher Howard Moskowitz to help figure it out why sales were not improving. Surveying scores of consumers, Moskowitz discovered shoppers became overwhelmed with more than 40 flavors of Prego. His surveying discovered that shoppers would shut down consideration and move on to select the competitor’s brand.

His solution was for Campbell’s to scrap all but three flavors. Well, low and behold, within months-time Prego topped the market among spaghetti sauces.

Against this backdrop, consider It was not that long ago when some predicted great benefits from all the choices technology would deliver: i.e. near endless possibilities from humans from combining technology with algorithms. Futurists were predicting technology would enhance our intelligence with increasing opportunities to pack our heads with more knowledge.

But alas, it didn’t take long to discover our mental abilities had limits. Behaviorists discovered our brains can only process so much, after once we have reached a limit, our brains are wired to trigger pleasure once we walk away. “Our brain’s ability to absorb and utilize this information is no better suited than for the people who lived four or five hundred years ago,” Harvard researcher Joseph Ruff said, Maybe over millennia natural selection will evolve our brains.

Our brains can only process so much. After we have reached a limit, our brains are wired to trigger pleasure once we walk away. Learn how Service Designers use this information to improve services. Click To Tweet

Yet before we all take a pass on the amount of learning to pursue, there’s a lot of agreement that we have grown increasingly reliant on technology for decision-making.  But for now, service designers should be aware of the limitations we all have.