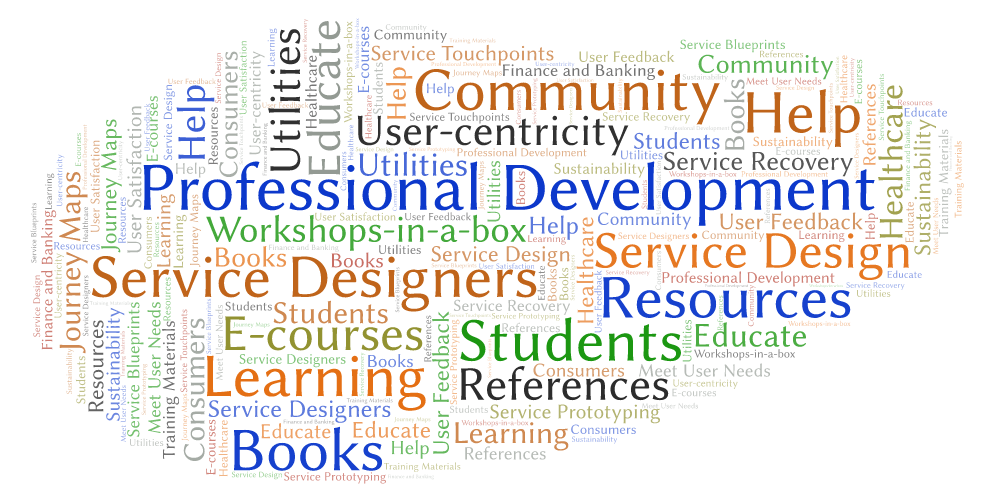 Part I – A Personal Journey to Becoming a Service Designer

Our story begins and ends with a passion to contribute to the emerging and evolving community of service designers.  To that end, my partner and I formed the International Service Design Institute https://internationalservicedesigninstitute.com/ nearly two years ago with the purpose of bringing greater awareness to the field in the U.S. and around the world.  Our intention from the start, was to build a suite of materials that service designers could rely upon in their work.  Yet we soon discovered that didn’t go far enough, we would need to focus on helping service designers do their best work.  The logic went – wherever and whenever clients and employers are satisfied with the work of service designers, there’s an equal measure of satisfaction that transfers onto the field of service design.

Then, the natural extension of helping service designers, is to help project managers and employers identify good service designers. Ideally, this requires some basis of measurement, which we don’t yet see in the field, which most established fields have to evaluate its practitioners, to wit certifications. Yet certification programs are tricky to design and having participated in designing them, I can assure readers that true certification programs, which contribute to setting pay and assigning advancement requirements, requires more than paying a fee and taking a test. In its foreseeable absence, the Institute and others, provide training, which to some degree addresses service design knowledge.  Training serves as a threshold to someone’s qualifications, since most learning requires achieving certain milestones and passing learning assessments.

I came to service design later in my career, after some 40 years helping organizations design new capabilities by forging new markets, driving competitive advantage—and on most everyone’s agenda—cultivating new sources of revenue.  I might have been called a service designer, but instead, I was the marketing scientist, a fixer, or a multiple black belt of business skills, all nondescript  terms for building and improving lines of service.

Through the course of my career, I worked in the public sector, non-profit sector, and a wide range of businesses from technology, to consumer-based, to energy and utilities, finance, oil & gas, and others.  I seemed to always have staff, some of whom signed up to work with me because of the interesting work, or because they wanted to learn new skills. And sometimes, leadership would assign me staff to me so I could do more of what I was doing.  Along those lines, I don’t recall trouble attracting investment money for projects.  Money, for the most part, seemed to flow my way.  But those investments wouldn’t have materialized, I’m certain, had I not accumulated a track record of paying large returns: sometimes I would help to bring in $1 billion of new revenue from, say, $500,000 or $1 million in investment money to pay for my work. But, meanwhile, if I didn’t see a path to success for a client, I’d let the project manager know right up front.

Along the way there were many lessons learned. Sometimes there was more to gain from these lessons than even the satisfaction of completing a well-designed service.  But I wouldn’t necessarily know that until later on.  Someone probably once said it’s the hard parts, the challenges, that make us better.  By that token, I came to believe that sharing my service design learning would prove of  value to others.  With a single suggestion one day, I set off the next to write what I considered were some of the most valuable ideas to designing services, resulting in Be Relevant! How Brands Rise to the Top – A Guide to Service Design. (non-profit edition).  As a daily newspaper reporter early in my career, winning awards for enterprising business stories, I figured it would take me a few months to write. But after extensive research and three manuscripts, it ended up taking more than a year.     Download an Excerpt of Be Relevant! 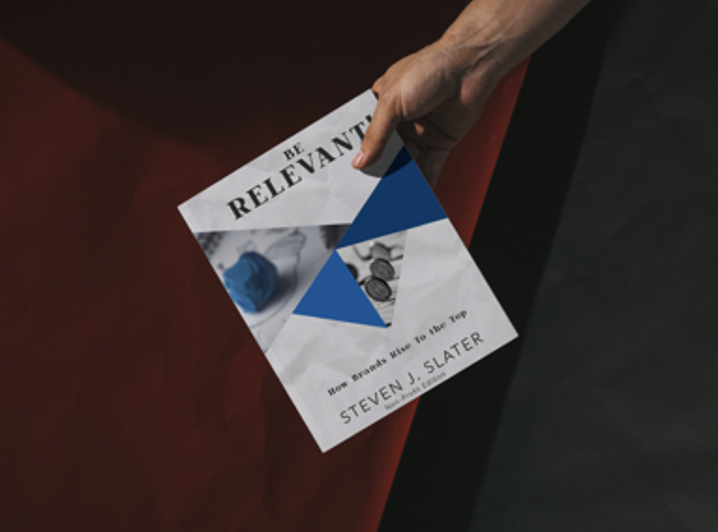 The effort behind Be Relevant! became focused on the non-profit community, which I knew well.  That community, notably membership associations, face similar, perennial and persistent problems of adapting programs and operations to the needs of acquiring and retaining members. Service design not only offered problem-solving techniques, but also a user-centric approach, which was novel to this community.  What’s more, if the non-profit leadership came to value the approach of service design, then there was a high probability the book and its ideas would be shared among peers and colleagues.

As far as I have been able to verify, Be Relevant! is the first book of its kind to lay out a sequence for designing a service from start to end.  Later books and courses from the International Service Design follow the sequence approach, and additionally include step-by-step instructions, case studies and technique origins.

While promoting Be Relevant! on a podcast, I met instructor and designer Naomi Lantzman who I found a mutual kinship, including our interest for sharing  design knowledge: making instruction comprehensive and easy to access with common language.