Got an Idea for a Service? Here’s How to Evaluate its Merit 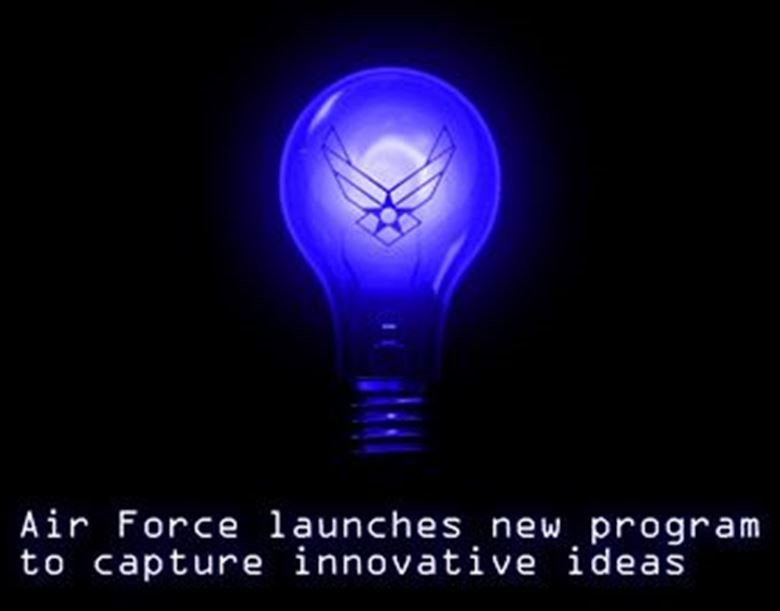 It is so much easier to dismiss a new idea than explore its merit.

Many organizations are risk-adverse and executives simply find it easier to say “no” to avoid disruption. That thinking, however, results in missed opportunities. Quickly evaluating new ideas helps avoid spending resources on worthless pursuits — and helps to select the ones with greater chance of value, revenue, and loyal users. Besides, there are constant changes occurring all around us that tend to shape individuals’ tastes and preferences and shift economic realities. Service providers that fail to address the resulting changing environment will lead to certain stagnation and then decline.

Some years ago, Pentagon leaders were repeatedly in the news for cost overruns and poor performance. One example was the now infamous $5,000 coffee pot acquired for bomber jets. Congressional leaders and the media put pressure on defense department officials, who determined mistakes were actually being uncovered through the acquisition process, yet the information wasn’t making it up the chain of command, and importantly, failing to reach those with responsibility to do something about it.

A good part of the problem was embedded in the military culture. The process for grooming officers is to reassign them every two years to new positions in new locations. At the end of every tour of duty, officers are reviewed, and those reviews become the basis for promotion. So, the culture rewards those who stayed out of trouble, in other words, kept their heads down and did their job. So, suggesting an idea or flagging a problem could be viewed as disruption, which could impede one’s career. Simply put, there was far less risk in putting aside an idea than exploring it.

A U.S. Air Force put their own solution into practice by forcing officers to immediately adopt new suggestions or ideas, or present them to their superior for rejection. That would occur on up the chain of command until it reached the desk of an armed forces chief. In support of the effort, the Air Force offered a percentage bonus to anyone whose idea or suggestion resulted savings.

New service ideas must strike a balance between a provider’s needs, its resources, and risk, with individuals’ needs. The Service Evaluation tool forces service designers to identify some of the most critical considerations impacting success, and to lay them out in an easy-to-use template for evaluation. It offers a quick way to make an assessment on someone’s idea without investing resources to explore.

As a group exercise, the evaluation will likely draw out thoughts from others that might otherwise have been missed. And additionally, results from the exercise effort have fostered greater collaboration among those responsible for implementing the idea. 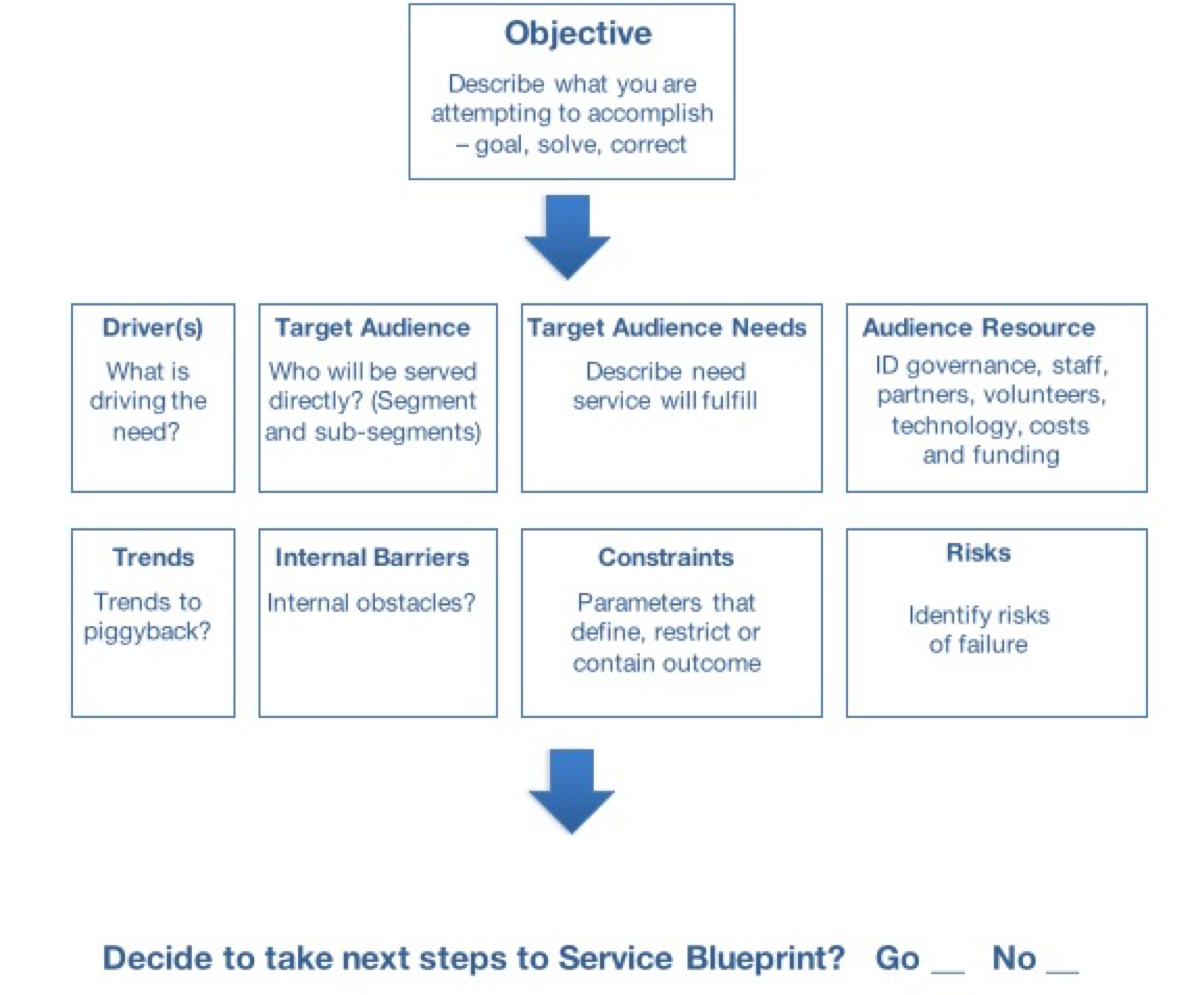