Getting the Message Right 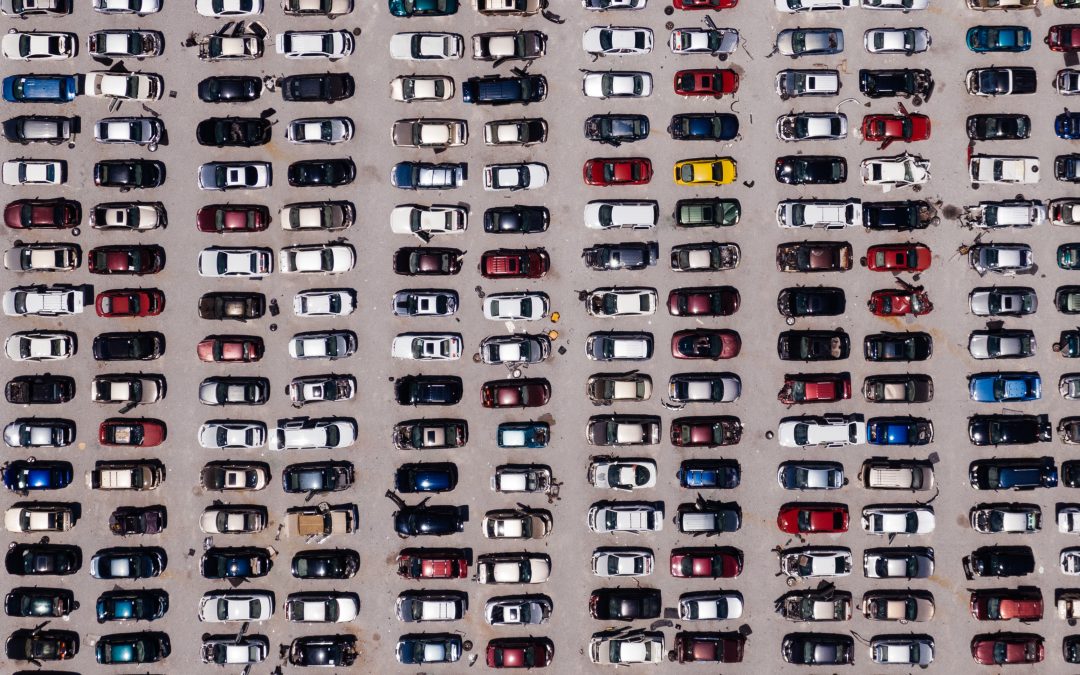 For nearly 60 years, an obscure Norfolk, Va.-based auto-insurer with an equally unassuming name, Government Employees Insurance Company, took its place in the ranks of insurance companies. Today, GEICO is the second largest share of auto insurance in the United States.

The business began insuring U.S. Navy non-commissioned officers.  And, for the most part, GEICO grew slowly, even taking financial blows that veered the company toward bankruptcy.

The company’s business model was different from any other insurance providers because it was based on selling insurance to customers without relying on sales brokers, who were middle-men paid 15% commission on premiums. That has allowed the company to underbid premiums offered by traditional insurance companies.

A Columbia University graduate was so impressed by the novel approach that, in 1951, he began investing in the company’s shares. Today, that investor, Warren Buffet, owns the company. He has said it was his wisest investment decision.

Even in the best circumstances, selling auto insurance is difficult.  Researchers have found most customers mostly consider their insurance coverage when making a claim, and that is following an accident. The challenge of compelling its target audience to go online or pick up the phone to sign up for a policy was solved with a messaging strategy.  Otherwise, there were no brokers to reach out and make a sale.  Additionally, GEICO leadership chose to use media advertising as its communications channel to reach its intended audience. Advertising offers wide audience coverage but is expensive.

The messaging strategy unfolded by first establishing awareness, using a gecko lizard to correct anyone who misstated the company’s unusual name, GEICO.  Next, the messaging was intended to entice the target audience to consider GEICO as an alternative, how easy it was to get savings on insurance, with cavemen expressing the ease of signing up. This message was also intended to remove hesitation among those who would be reluctant to take the initiative.

The next set of messages were designed to instill preference for GEICO by reinforcing cheaper insurance pricing with premiums costing 15% less than others.  These messages were conveyed by clip art renderings of dollar bills and a phone with eyes with popular music playing in the background.

These messages were followed by ones designed to create target audience demand with live animation characters and celebrities followed by a deep voice reciting: “Could switching to GEICO really save you 15% or more on car insurance?”  This message served to reinforce price, good value, convenience.