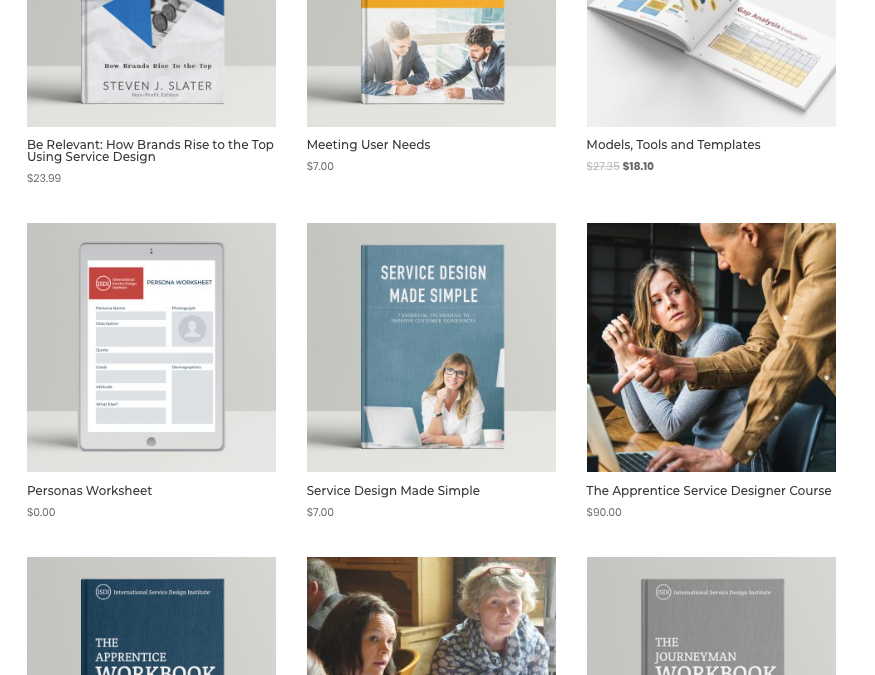 The Bok Established a Standard that Service Designers and Employers Can Use for Assessments, Certification, Training, and Reference

(Tampa, Fl., June 19, 2019)—The International Service Design Institute has just published the first of its kind Book of Knowledge for the field of service design. The field of service design has evolved during the past 32 years since its founding in the U.S. and later maturity in Europe. Nowadays, there are approximately 2 million individuals who include “service design” in their professional titles. They are located in Western and Eastern Europe; China, Japan and Southeast Asia; Western, Eastern and Southern Africa, from the north to south in Latin America; scattered across Central America, and throughout North America.

The project to establish standards for this rapidly expanding field was born out of the need to codify the field and establish a foundation that others can build upon. “This was an exhaustive three-year effort of research, interviews and countless reviews.” Steven J. Slater said, President of the International Service Design Institute. “The book of knowledge was going to have to be based on practical use for starters, but we also wanted to introduce proven academic theories.”

ISDI is releasing the book of knowledge in three separate editions: The Apprentice, The Journeyman, and The Master. Due to the expanse of the service design practice, and the growing numbers of service designers who identify at junior, manager, and senior manager levels and roles, each edition serves as its own reference for each level.

“The ISDI Book of Knowledge is truly intended to serve as a benchmark for service designers,” Slater said, who has been developing and improving successful services for over three decades. “It is our hope that with this framework, the field will have a more clear path to growth, that others will benefit from the value of service design, developed and implemented by well-qualified service designers.

About the International Service Design Institute

The International Service Design Institute (ISDI) was founded in 2018 in Tampa, Fl., with the purpose of preserving the field of Service Design by a set of standards, called the Service Design Book of KnowledgeTM . Based on the book of knowledge, ISDI sells reference guides, tutorials, online courses, and workshops-in-a-box, so service designers can acquire a universal knowledge.