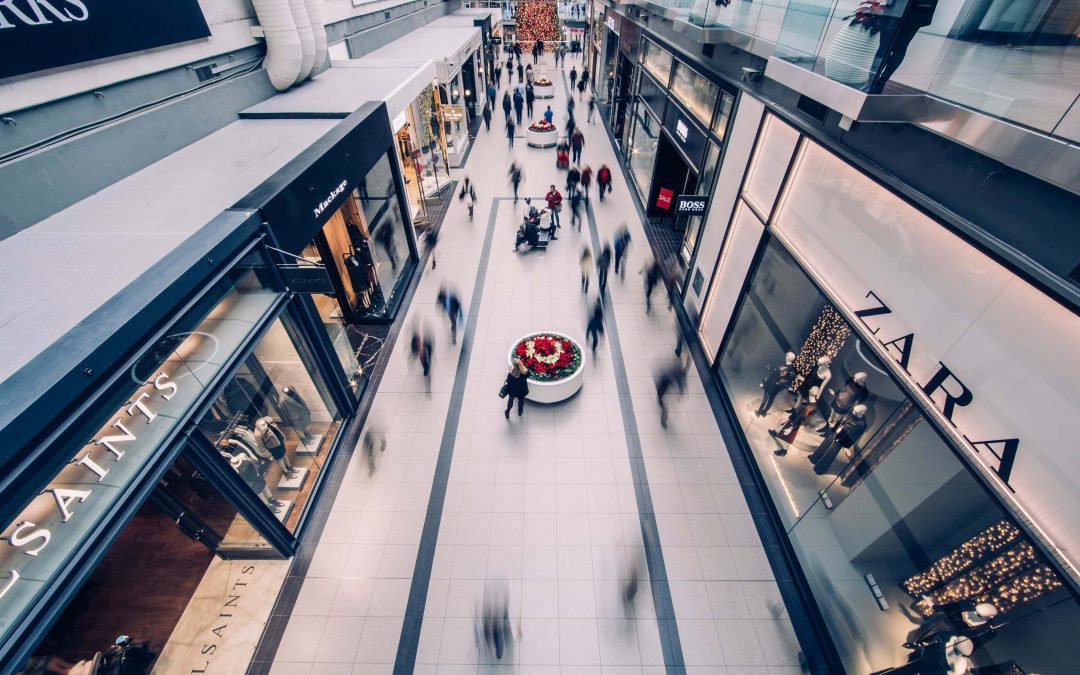 I just bought my third vacuum in three years.  But this time I bought a well-engineered, pricey model from Germany rather than one of those plastic ones that can be found stacked up along department store aisles.

The one I bought is about twice the cost of the others, and I got it at a local vacuum repair store. The owner, a repairman, toured me through the various models, and just dealing with an expert was a refreshing service experience.

When I went to pay, quite naturally I started to think of what would advantage me for this high-dollar purchase.  Was there a way I could pay to, say, get a lower price?  Or what about earning some points for use later on?  But without coupons or sales, the decision came down to whether to use a reward gift card that was like free money or my credit card that rewards two airline miles for every dollar spent.

I reference this quite ordinary experience to point out that payment experiences have become more than simple transactions.  And as a service designer, I recognize the number of considerations in the design of a service experience.  But until recently, I had taken for granted the influence of loyalty programs.

The management consulting company Accenture says that 90 percent of all companies already use an engagement or loyalty program, Seeing Beyond the Loyalty Illusion.

Yet for service designers, should we be involved in designing these programs? After all, they are part of the experience.

How important are these programs?  How many customers will turn away by the absence of coupons or discounts?  Is it worth the cost (time and money) to develop a program and then manage it?  If yes, to what efforts should providers go to incorporate a loyalty program?

The Airline Industry Offers A Glimpse into The Purpose

A richer discussion of loyalty programs requires some context, and for that, the airlines are a premium example.

Until 1978, the U.S. airline industry was regulated, and carriers were required to charge the same fees for identical routes.  The U.S. airlines, of which two flew internationally, made their revenue on competitive domestic travel.  In those days the planes were indistinguishable, as were nearly every other aspect of the flying experience. So airlines would push to have better in-flight meals, the most attractive stewardesses, a wide selection of onboard free drinks, and inflight purchases.

Deregulation removed price controls and airlines began to compete on price.  As they did, profits became thinner.  But in an effort to grow their customers, airlines began offering enrollment reward programs, offering customers a free trip, premium seats and a visit to the airline’s VIP lounge once a passenger accumulated a set number of miles in flight.  This practice became known as frequent flyer programs, based on miles per seat. The programs, being domestic, offered a free flight to any of the carrier’s destinations, which most used for a trip to Hawaii.

As it turned out, many more customers pursued the free flights to Hawaii than the airlines anticipated, so the airlines were continually—and without notice—changing the restrictions and the requirements.  They introduced blackout periods during which travelers were restricted from cashing in their miles, all the while reclaiming unused miles by expiring them over shorter periods of time.  What’s more, the frequent flyer programs, which are separate services connected to an Airline’s business, were constantly changing upward the number of miles eligible to earn the free flight.

By their ongoing tinkering, the influence on consumers shifted from attracting customers to retaining them, largely the result of the changing dynamics of air travel. Lower fares brought in newer customers who in turn demanded low fares.  This became a catalyst for new carriers and with novel business models including Southwest Airlines, Jet Blue, and Spirit Airlines.

From then on, airlines began to compete by charging premiums for baggage, inflight food, boarding privileges and other amenities that used to come with the cost of a first-class ticket.  In this way, the total price of the fare was elusive until checkout, all but removing price as a differentiator.  In addition to those changes, free flights were now available on just about every airline, since most travelers were enrolled in each airline’s frequent flyer program.

The transition from passenger acquisition to retention, occurred as the major frequent flyer programs, Delta SkyMiles, United MileagePlus, and American AAdvantage — who were already converting miles-per-seat into points earned per passenger – secured partnerships so that its points were redeemable with other airlines (expanding the reach of a free ticket).  Redeemable points that could be exchanged for travel proved to be a successful retention model for airlines, which continues to this day.

This transformation also has led to the conversion of mileage points into currency helping prop up the airline business.  This came about from credit card issuing banks realizing that airline points provide great marketing leverage for selling credit cards. So banks began buying blocks of points from the frequent flyer programs to give-away to those who signed up for new credit cards. CapitalOne bank among them, also reward customers with airline mileage points for every dollar spent using the card.  Those points can be redeemed, in turn, for any purchases using the CapitalOne card.  Just recently, Amazon has been accepting CapitalOne points for purchases.

The evolution of a point system for cash, a commodity, is no longer just proprietary to some of the airlines.  For instance, our local supermarket, Giant Food, offers points based on purchases that can be redeemed at Shell Oil gas stations to shave up to 50 cents off each gallon of gasoline.

There are growing examples of how companies are partnering to offer customers points redeemable for products and services other than the vendor’s. (This insight has been synthesized from a number of sources, including The Points Guy where consumers will find loyalty programs and how to use them).

Designing Reward Programs as a Service Experience
Most consumer purchases nowadays include some kind of reward program.  Likewise, growing numbers of consumers seek them out. A study by Michigan-based Invesp, a firm specializing in conversion rate optimization, found that 69 percent of consumers base their buying decisions on a provider’s loyalty program.

Adding even more weight to this thinking, 69 percent of the most powerful purchasing generations, Millennial and Generation Z, told researchers they will not commit to a brand that does not offer loyalty benefits. “Modern consumers know that they have plenty of options when it comes to shopping and are more likely to expect rewards or loyalty programs in exchange for their business,” Ashely Autry says, a writer from Access, a site that publishes customer engagement and loyalty statistics.

Due to consumer demand, which intimates that current and future buyers may eschew any provider’s offering that doesn’t include an incentive, the topic of reward programs is a greater imperative in the design of user experiences.  From a service design perspective, these programs must be well thought through and carefully designed so they can function seamlessly as part of a complete user experience.

Meanwhile, I recognize the airline example might cast the idea of designing a reward program as perhaps wonkish and complicated.  The larger point was to illustrate the evolution of reward programs but also that there are a multitude of opportunities and possibilities.  But for those interested in pursuing one, I can offer some advice based on this research and my own experience.

Foremost, a program should be based on achieving a service provider’s objective, an intended outcome.  The airlines’ loyalty program, for example, was conceived and evolved for competitive favor.  Yet each industry is likely to have its own dynamics and unique objectives, and within them, individual providers may have separate ones, too.

Secondly, I might begin by making a list of the functions that must occur, say, awarding points to users.  From there I would want to arrange the functions in a sequence, determining where and when a customer first comes into contact with a program and figuring out where the functions fit through the service all the way to a post service experience.  As for tools, journey maps would help visualize the hypothetical sequence as at evolves. But even better, a service blueprint would show where program functions need to exist and how they must interact, using which necessary skills.

This is an over-simplication of an entire process, but ultimately it draws upon a design process, one made easier with the use of service design tools.

After determining the objective, the designer would consider types of program to select one that might fit the need. This list offers common programs by type, target market, or sales channel that can be purchased by multiple vendors.  But any one of them can also be developed and implemented internally.

The Proliferation of Loyalty Programs
Nowadays, most loyalty programs are designed to create loyalty.  But many in the industry anticipate more providers will implement point systems that though other providers can be converted into currency or a currency-like commodity.  Maybe a currency such as bitcoin will become ubiquitous in the loyalty picture.

There are always fluctuations in currencies in that some will trade at higher rates than others.  With frequent flyer programs, those fluctuations are stabilized by the airlines’ mileage programs that can trade values up and down with the corporate airline.  But that won’t be the case in other industries where values will rise and fall by the demand, created by partnerships that accept the points and who place values on the points by how much they can be redeemed for a product or service.

The benefit of points for providers is a currency that could extend beyond loyalty and convert to a revenue source.  For the consumer, we will find ourselves pausing at the register, like I did the other day, determining which payment method will help to pay or offset the full value of the product or service.

Along these lines, one can be sure that as loyalty programs play an outsized role in a provider’s portfolio, service designers will be called in to figure out how to design them.