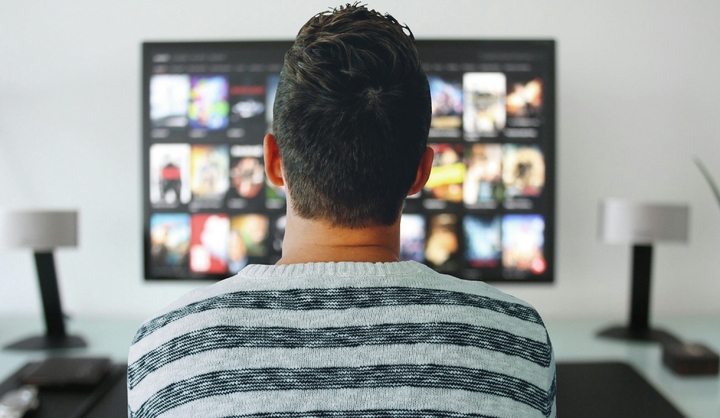 There was a time when business analysts were predicting the failure of Netflix’s streaming service. Once a leader in CD movie rentals by mail, in 2007, Netflix was shifting its business model to online streaming, following the launch of Amazon Prime Video that launched one year earlier.

Netflix promoted its new service to existing customers by offering streaming subscriptions for $6 a month, $5 less than its lowest mail-order subscription.

Many took advantage of Netflix’s offer, including Annie Loeb a 22-year-old who assumed it was a good deal—to pay less and have immediate access to its extensive catalog.  She thought the entire rental catalog would be available to her through internet streaming.

In those early days, video streaming was at the mercy of poor home internet service, causing videos to intermittently pause to catch up. It becomes clear over the decade that these business leaders were betting on future technology.

At first, Loeb was jazzed by the concept of streaming, and she began a list of titles to watch.  Yet when she went on the account and scrolled through the titles, she failed to find a single one. “I wanted to quit right then and there,” she said. “But my family convinced me to wait and see.”

While Loeb decided to give Netflix more time, others decided to quit. Netflix studied the issue and found that when subscribers could see the entire. limited catalog, they were either underwhelmed or overwhelmed and canceled their subscription.  One of those who studied the problem was Carlos Gomez-Uribe, a former Netflix executive who participated in a turn-around team. The team determined the churn was due to the visibility of the catalog.

They found that subscribers became frustrated when they did not find one of their preferred titles; and to follow on, many found making a decision among the others was too difficult. “A typical Netflix member loses interest after sixty-to-ninety seconds spent reviewing titles,” Gomez-Uribe wrote in an article on the process. “The user either finds something of interest or abandons the service.”

The solution was 1) to hide the entire catalog from any single subscriber, and 2) to use algorithms to direct subscribers to alternative choices.  Meantime, the company’s algorithms have become the key factor to Netflix’s success as the number 1 streaming service with 214 million subscribers: 40 million more than its closest competitor Amazon Prime Video.

Its proprietary algorithms capture user choices, information used to determine which movie titles to carry, and for how long.  It also uses the accumulated data for developing original movies and series, which kicked off with the successful drama ‘House of Cards,’ based on subscribers’ preference to see Kevin Spacey in a dramatic role.