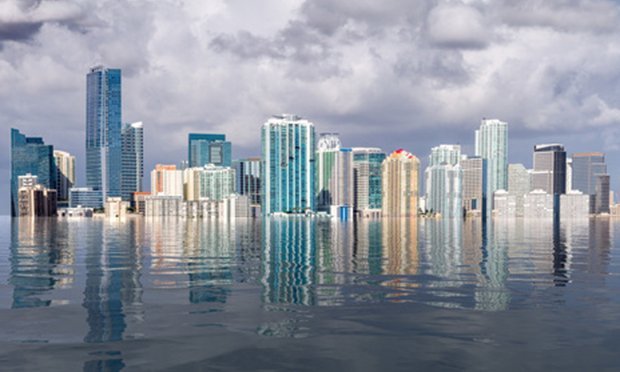 At around supper time, on May 21, 2011, a ferocious 230-mph tornado, a mile wide roared across the city of Joplin, Missouri, obliterating schools, homes, businesses, and government buildings. In its wake, a strip of a desert landscape for which residents couldn’t recognize where their homes once stood. All that was left were piles of rubble and debris, along with deep scars in the ground.

This was the third time in forty years that the city of 50,000 residents found themselves in the predicament of having to rebuild. But storm incidents like these are becoming increasingly common due to global warming.

After the 2011 storm, Joplin city leaders began to prepare for the next storm by developing resiliency plans. These plans were designed to get the city’s infrastructure up and running sooner than in previous storms. 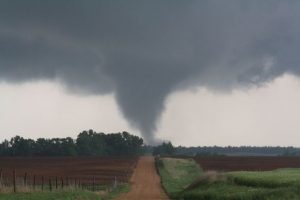 Service designers are helping towns plan for natural disasters due to climate change.

U.S. agencies Federal Emergency Management Administration (FEMA) and the National Academy of Sciences are behind efforts to encourage communities regularly impacted by global warming to develop mitigation plans.  This includes low-lying areas subject to floods, areas that are experiencing unprecedented heat that results in drought and wildfires, and regions hit by storms that leave communities stranded for days and weeks, such as when Hurricane Katrina hit the southern coast of Louisiana.

A resiliency plan can go a long way toward rebuilding and providing residents with food and water, safe access for getting around, and reopening schools and businesses. Service designers have the tools and know-how to build resiliency plans with techniques to draw in divergent stakeholders, develop priorities and identify resources.

For instance, service designers would use a service blueprint, which resembles an architectural drawing, to depict visually what needs to occur and who is responsible. By making the plan visual, it can be shared with others. This is critical because resiliency plans require buy-in from various stakeholders.  Additionally, when the plan needs to be implemented, those with various responsibilities, including building contractors, utility managers, city leaders, and others, will be working off the same visual plan.

A plan also needs testing, which service designers would refer to as prototyping. Service designers have the skills to determine which prototyping techniques to use and how to apply them. An additional benefit of prototyping, some of the techniques can be used to help stakeholders decide priorities, in part based on available resources and manpower.  These ‘trade-offs’ are necessary for any type of planning.

Despite the inevitability of severe weather events, communities can help protect themselves and most certainly plan how to get back up and running. Service designers have the tools and techniques to make it happen.

Learn how to adopt service design Into your organization – CLICK HERE