The Need to Prototype 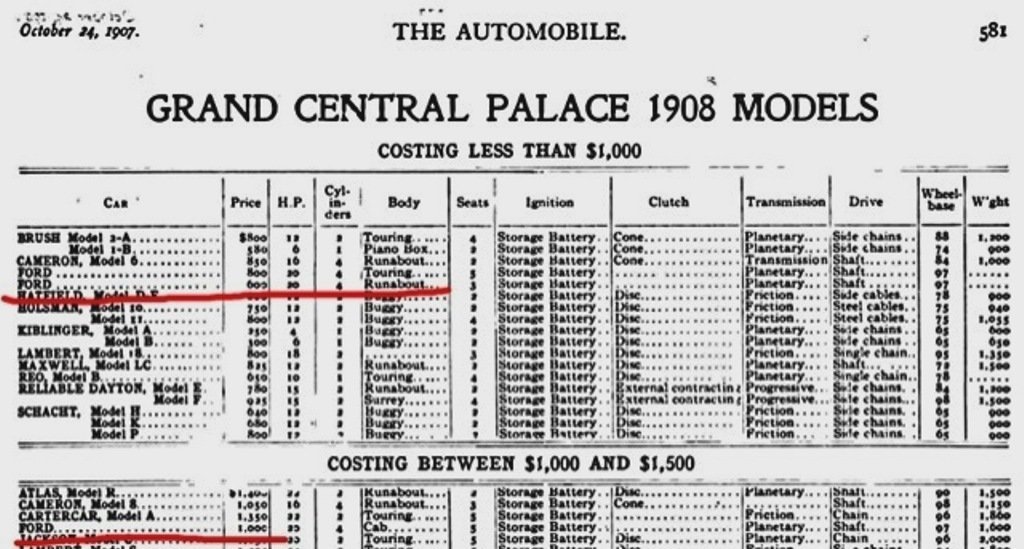 What it Takes to Design Successful Services-Prototyping! (an excerpt from The Master, a Course Based on the Service Design Book of Knowledge)

Henry Ford, James Dyson and Steven Ausnit, among many others, only realized success with their innovations from prototyping.  What’s more, these innovators experimented with multiple prototypes, sometimes over decades, with perspiration and resilience thrown in, before bringing to market the Model T, the Dyson cyclonic vacuum, and the Ziplock bag.

Perhaps surprisingly, their efforts, and those of others, are either great Ideas (innovations) without a purpose—or the ultimate purpose is not in sight, and, sometimes the purpose ends up driving innovation.  But ultimately, getting ideas to market can require dozens, or even thousands, of prototypes over many years.

Prototyping refers to an early sample, model, or release of a product or service for testing. Prototypes, which take theoretical ideas and convert them into real or working systems, are used to test concepts, process, and design. Each prototype should answer a specific question, often requiring “Iterative” prototyping or “Requirement Relaxation” methods.

The most successful service providers foster a culture of prototyping, according to researchers. Best practices are prototyping products and services early and often; sharing prototypes with external stakeholders; and, celebrating nascent ideas, according to multiple academics contributing to design Prototyping Methods: State of the Art in Strategies, Techniques, and Guidelines. (Cambridge University Press, 2017)

For these reasons, service designers need to be familiar with prototyping, including some of the established methods and techniques. This article draws a light onto prototyping, yet the topic is quite extensive and covered in The Master, in much more detail.

Here are some fun facts from the aforementioned innovators:

Additionally, the barcode took almost 40 years to develop, from its conception in 1948 in Philadelphia, to almost thirty years later when the first item–a pack of Wrigley’s chewing gum was scanned into a check-out reader, and to Toyota’s conversion of the barcode into the QR code (Quick Response) in 1994 for auto manufacturing. In the meantime, the inventors sold their patent in 1952 for $15,000.

Below are some uses with prototyping: