The Way to Motivate Consumers – Targets 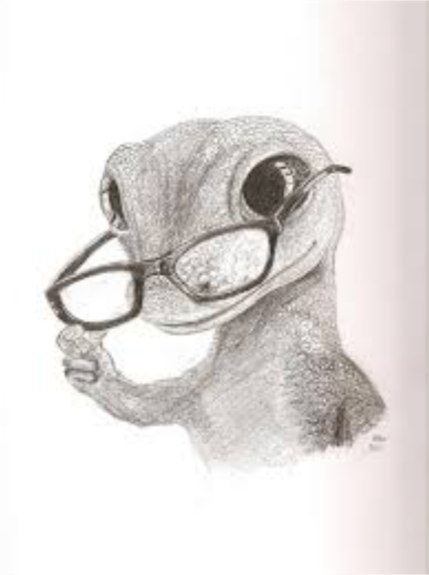 For nearly 60 years, GEICO was a hardly-noticed, marginal auto-insurer based in the southeast corner of Virginia; today it is the second largest auto insurer in the United States with corporate-size digs in one of the priciest neighborhoods in the country, just outside Washington, D.C.

Their business grew slowly, and even took some financial blows over the years, forcing the company at times to hire business turn-around expertise. But they soldiered on relying a business model that could be called disruptive. That is, they don’t hire intermediary brokers at 15% commission, as most of the industry does. So GEICO can offer customers premiums at 15% less.

Yet this approach requires heavy reliance on advertising, and most importantly messaging, since their business model only works when consumers initiate the purchase.  So the challenge is how to motivate consumers to initiate a call or go online and sign up.

Even in the best circumstances, selling insurance is difficult. Research indicates consumers only think about their coverage when making a claim.

Yet one enthusiastic backer of GEICO and their business model was no less then renown investor Warren Buffett. His first stock purchase, after graduating Columbia University in 1951, was in shares of GEICO, based on a meeting with the CEO at the time. He was convinced, he said, of the soundness of their business plan. Forty-five years later he bought the outstanding shares and now owns the company outright. He calls it the wisest investment he’s ever made.  Even when GEICO advertising budgets topped $1billion, far exceeding the nearest competitor, Buffett is reported to have said, “I’d spend $2 billion on advertising if I could.”

The strategy for motivating consumers is very much aligned to the service design demand model, a multi-stage model that resembles a standard sales funnel. As with the funnel, the demand model requires moving users from awareness, to consideration, then preference, and demand, based on messaging and communications channels.

For GEICO, its first advertisement developed in 1999, was around recognizing ‘the funny name’ GEICO.  Those ads featured a personable gecko (lizard) with a British accent who spoke directly to viewers warning of them of mistaking a gecko with GEICO (awareness).

In short order, GEICO’s message evolved from recognition to convincing consumers to consider signing up on their own. By taking that step, consumers would be guaranteed a lower price. The campaign became: “Fifteen minutes can save you fifteen percent or more,” delivered on air by the gecko (consideration).

In 2004, GEICO took on the stigma that buying insurance required the expertise of a broker. And to add, they debunked having to make appointments and office visits. To this end, GEICO came up with the campaign: “So easy a caveman can do it,” which was delivered by cavemen acting insulted when others labeled them dumb (preference). In 2008, GEICO added a reminder to those seeking to renew or purchase their auto insurance with this campaign: “The money you could be saving. . . ” (demand)

The company executive responsible for the messages and all the odd-ball characters, was Mike Boyd of the Martin Agency. “We wanted to show people that GEICO is different,” he said, adding, “You tend to want to keep the message memorable and simple.”

Are the messages working?

Buffett is convinced GEICO will surpass State Farm on August 30, 2030. “Mark your calendar,” he said. “On my 100th birthday I plan to announce that GEICO has taken over the top spot.”