To Know User Centricity is to Understand Service Design 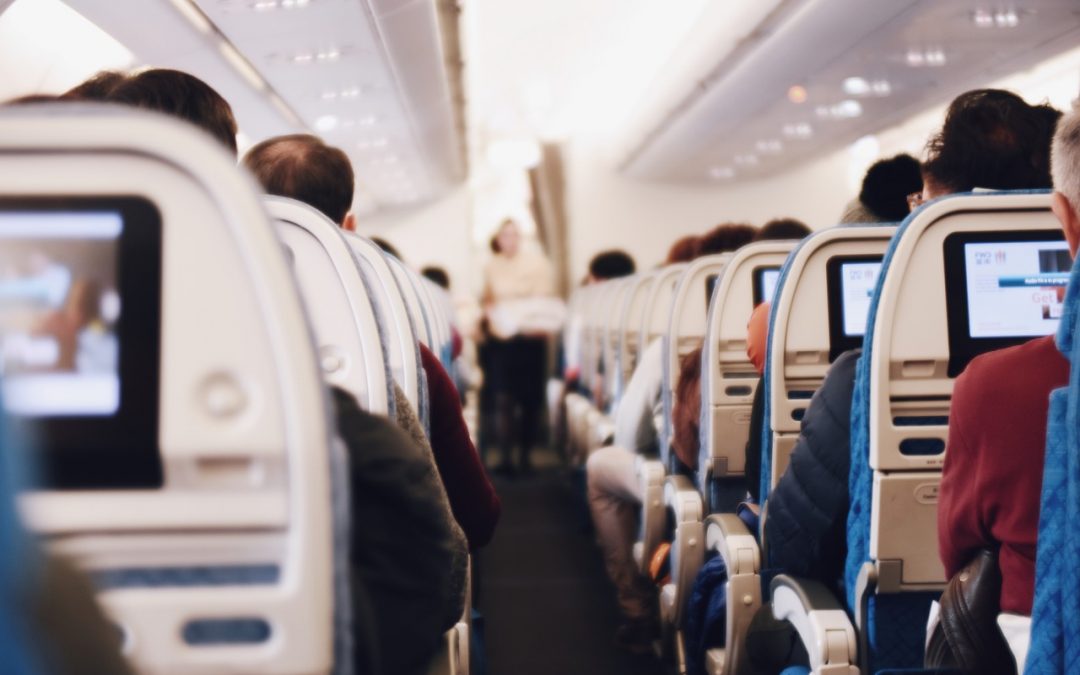 In 2017, Chicago-based aviation security officers forcibly dragged David Dao Duy Anh from his seat, injuring his face on an armrest and then proceeding to drag him up the aisle, an incident that caused the Vietnamese-American to lose consciousness.

That episode seemed to be a turning point for the airlines that have since stopped or reduced offering incentives for passengers to disembark crowded, over-booked flights. The airlines relied on overbooking as a business model to fill airplanes to capacity, all the while overlooking their core business: to provide a reliable, safe traveling option. In other words, they ignored the concept of user-centricity.

Most designers may think they understand what it means to be user-centric, or to meet the goals of a user centric design, but anecdotal research suggests many designers struggle to define it let along be sure we have achieved it.

Before the heated days of airline competition, fares were fares and flights would leave no matter how many passengers were on board. As more airlines entered the market, the airlines looked for any way to eke out an extra dollar and began overbooking their flights to fill each flight.  Just when all the passengers were seated, a steward or stewardess would announce the need for number of volunteers to give up their seats to others, offering a range of incentives to those who raised their hands and were chosen.

Over time, the novelty of incentives wore off and fewer passengers volunteered to give up their seats. Still airlines continued down a path of trying to make their business model work, leading up to the point where seated passengers were asked to get off–as selected by airline attendants.

As designers, solutions to our challenges are better found in user-centricity.  Yet too many of us are confused over its meaning. That is due in part to different interpretations by different design fields.  For instance, scientific-related disciplines, including engineering and architectural design, use human-centered design—fitting the user into the end-design requirements. Put another way, human-centered design becomes just another step in the development process.

But with service design, user centricity is about designing a service around the user; it’s not only the approach, but all the models and tools in a service designer’s toolkit place the user at the center of design development.

Recognizing there are different definitions of user-centricity will help designers single out the right use to properly aim their sights.

There is another view, one that we ascribe, that user-centricity is an entire approach, with tools and techniques, each used to develop and improve services to meet the needs of users. One familiar service technique is a service blueprint, which demands service designers put themselves in the shoes of the user, their viewpoint, and experience the service as they will.

A service blueprint is a schematic for plotting out each function of a service that is set into motion by users.  On this schematic, there’s a front stage depicting user-provider interactions, or otherwise the visible activities of the service provider. Then, there is a back stage where service provider’s support activities shore up the activities occurring on the front stage.  As you might have guess, the terms are borrowed from theater, and the analogy is quite apt.

The same method of user focus is carried through journey maps and touchpoints, to name other familiar service design tools.

The user’s view of a service is exactly the right method to solve service challenges.  Consider that the airlines may have come to very different solutions had they put customers ahead of their efforts to be competitive.  Only look to Southwest Airlines as an example of an airline that places passengers in  priority position. And they keep growing market share.

You would think user-centricity is easy to do—making customers or users, primary consideration.  But all those MBA airline executives got it wrong. That’s because they don’t know user-centricity, and certainly don’t understand service design. Sigh.