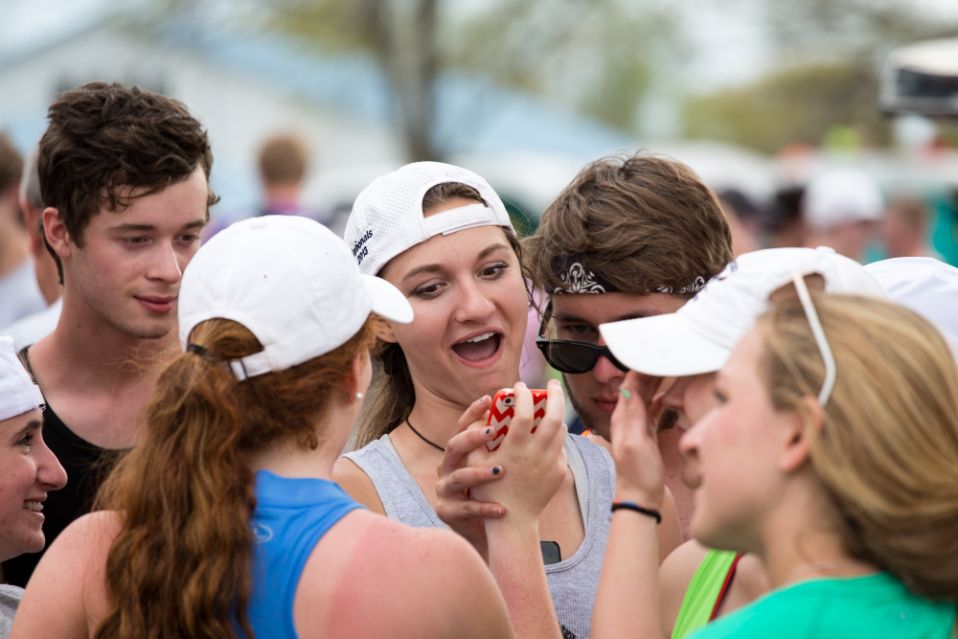 Gen Zers, who range in age from 7 to 24 years old, have claimed a lot of attention lately for their outsized influence, including in political elections and more recently disrupting the stock market. Their influence calls for service designers to pay attention.

Gen Zers, who precede the Millennial generation, is a demographic characterized by the power of their voices and ability to sway followers using online media. “They are digital natives who have little or no memory of the world as it existed before smartphones,” according to Pew Research Center.

During the pandemic, Gen Zers took to TikTok, whose postings consist of 15-second dance videos, to disrupt Donald J. Trump’s 2020 political campaign. Millions of users suggested signing up for his rallies and then not attending. “Their TikToks cover political extremism, and racial justice, and the nuances of anti-trans prejudice,” Lauren Strapagiel writes, a BuzzFeed News Reporter.

More recently, Gen Zers, and Millennials, have led efforts to drive up stock prices of poorly performing companies such as GameStop Corp. and AMC Entertainment Holdings in the U.S. They used the Reddit messaging platform and executed trades on Robin Hood Markets, Inc., a fave of those younger than age 35.

While older generations may invest for the sake of retirement, Robinhood.com’s users, want to build their savings and develop relationships with brands—just as they have on Instagram and Twitter, Robin Hood co-founder Baiju Bhatt said. “People care about these companies.” (How Brokerage App Robinhood Got Millennials To Love The Market, New Money, 08-14-17).

Due to their upcoming role shaping the future of business, service designers should understand Gen Zers. Like all generations, Gen Zers have encountered COVID-19, but without a memory of times before cellphones, they have witnessed it through changes to the economy, society, and politics. This will shape their preconceptions of the world, according to  Pew Research Center “Who Is Generation Z?,” March 29, 2019. Pew is an American nonpartisan fact tank that informs the public about the issues, attitudes and trends shaping the world.

According to Pew Research Center, Gen Zers are:

A researcher who has studied Gen Zers says, “Do not view Gen Z as a more extreme version of Millennials. They are completely different.” Jason Dorsey writes in his book in Zconomy: How Gen Z Will Change the Future of Business – and What to Do About It.

Dorsey’s advice for designing services is simple, Shep Hyken of Shepard Presentations, says. “Make it worth their money to do business with you. Be as effortless, quick and convenient as possible. Make it easy for them to research you and provide plenty of testimonials and reviews.”

Gen Z is expected to impact business for at least the next 10 years, Dorsey says, “This generation is a group of diverse, hyperconnected, short-attention-span influencers who are a force in business across industries, brands, and digital platforms. Gen Z is the number one generation to write positive things online, to recommend brands, and so forth. If you win them, you win them and their friends. It’s a huge opportunity.”