Why Uber Can’t Fail (as a Service) 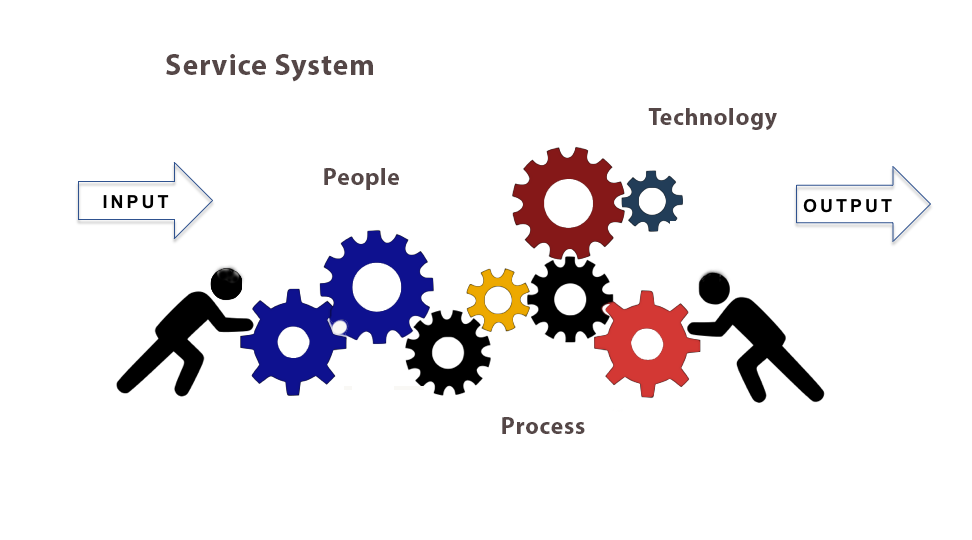 Excerpt from The Apprentice: Online Service Design Course ‘How A Service Works.’

It would be hard to be unimpressed with the service provided by Uber.  For one, it operates seamlessly, anywhere.

A U.S.-based reporter for the Washington Post recently wrote about his surprise upon ﬁnding the service was just as reliable in Moscow as in Washington, D.C.

Most may take for granted that when they use the app to request a ride, Uber’s service system and system operation kicks in to deliver a user experience.

From the time the user plugs into the app and adds a destination, the system’s algorithms are reaching out to ﬁnd and alert nearby drivers.  Drivers have an option to accept a fare, but once accepted,  the driver’s photo, name, car model, and license plate appear on the rider’s Uber app.

The rider even gets to see driver’s turn-by-turn moves as they make their way.

The operation is so efﬁcient that drivers can locate riders in the middle of an inner-city intersection at rush hour.

All of what’s occurred to this point in the service experience has occurred via Uber’s service system.

When the driver shows up, as also visible in the app, the rider gets into the vehicle–and he or she can expect a clean, odorless car and a friendly welcome by the driver.

From here, process pretty much governs the experience.  For instance, drivers will be pretty faithful to the GPS directions from Google. While it is possible to have the driver vary the route to the destination, That will depend on the driver’s discretion. Also, as most frequent Uber riders will know, the rides are one-way.

Lastly, the service switches back again to the service system as a rider is notified of the end of the ride and asked to rate the driver and whether they would like to leave a tip (electronically).