Why We Need Quality Services 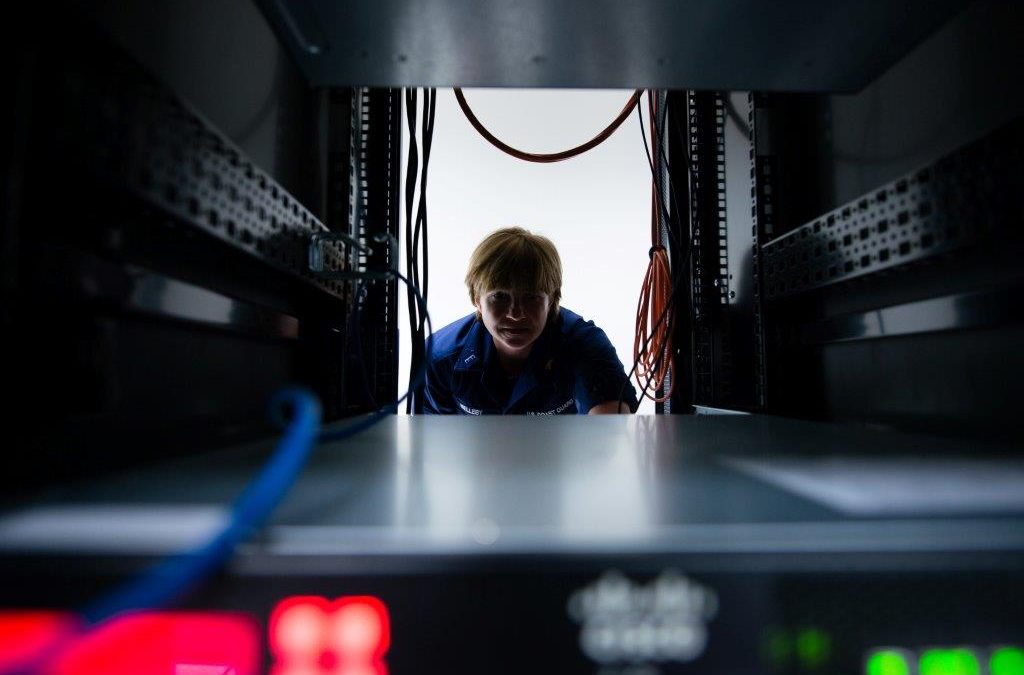 Despite the gee-wiz techno gadgets and social media, Robert J. Gordon, a renown economic historian, argues that the era of information technology and internet communications has not been sufficiently productive to replace the innovation from industrialization during 1970 and 1970.

“The Internet revolution is hyped; the industrial world’s greatest productivity occurred during the decades between the Civil War and just after World War II, and, the golden age of American growth may be over,” the Northwestern University economist said.

Gordon’s remarks may hit a nerve among service designers, since his argument could be interpreted as services are not able to substitute for productivity from the past, and, that services need to be more innovative, have more significant impact on our lifestyles to drive productivity.

Gordan says those who lived between 1870 and 1900 would have marveled at railroads, and the rise of retail catalogue sales by the likes of Sears and Roebuck, along with the advent of the U.S. Postal Service whose mission was to deliver mail and packages anywhere in the U.S., rain or shine.

Adding to those innovations, Gordon points to a time thirty years later when the majority of Americans were living with clean running water, had likely ridden in a motor car, and had most certainly seen an airplane flying overhead. Compare that with today, he says, “Where is the similar productivity from computers?”

Besides his challenge to those who design and improve services, he’s also raising a warning that our standards of living could be in peril.

To be fair, a huge growth in India’s service sector (and its productivity) is being led by the computer software industry, which continues to grow by double digits every year, according to ‘services sector’ listing in Wikipedia. Also, employment continues to flourish as a result of services.

Is the Economic Threat Real?

This is serious stuff, according to John Ross, a Senior Fellow at Chong Yang Institute for Financial Studies, Ren Min University of China. The GDP is a measure of economic health and correlates economic well-being with standards of living. In other words, without reversing a slowing economy, the next generation’s prosperity is in jeopardy.

Below shows U.S. GDP using data from when services overtook the industrial sector. Even with cyclical ups and downs, the dotted line shows a downward projection. 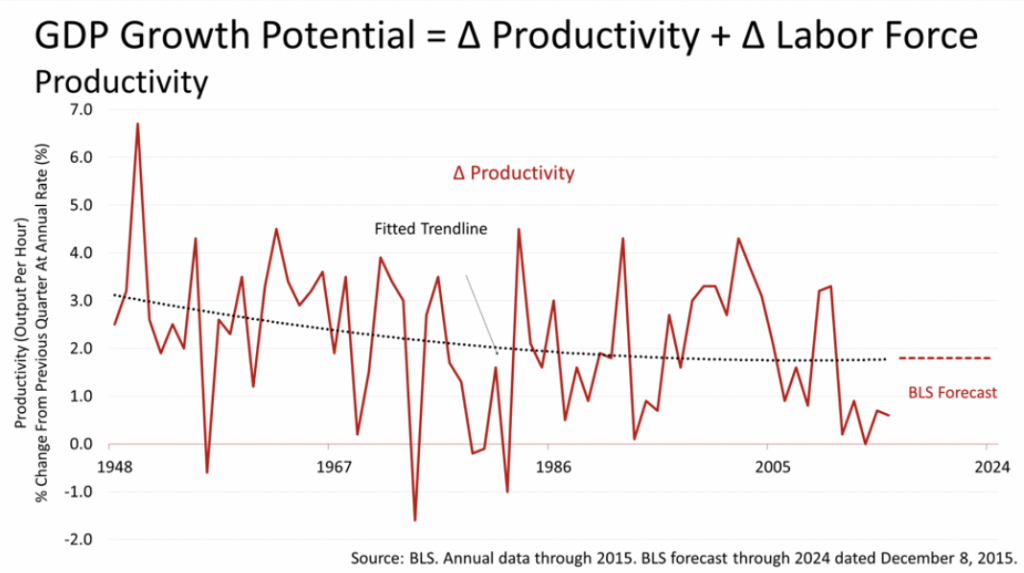 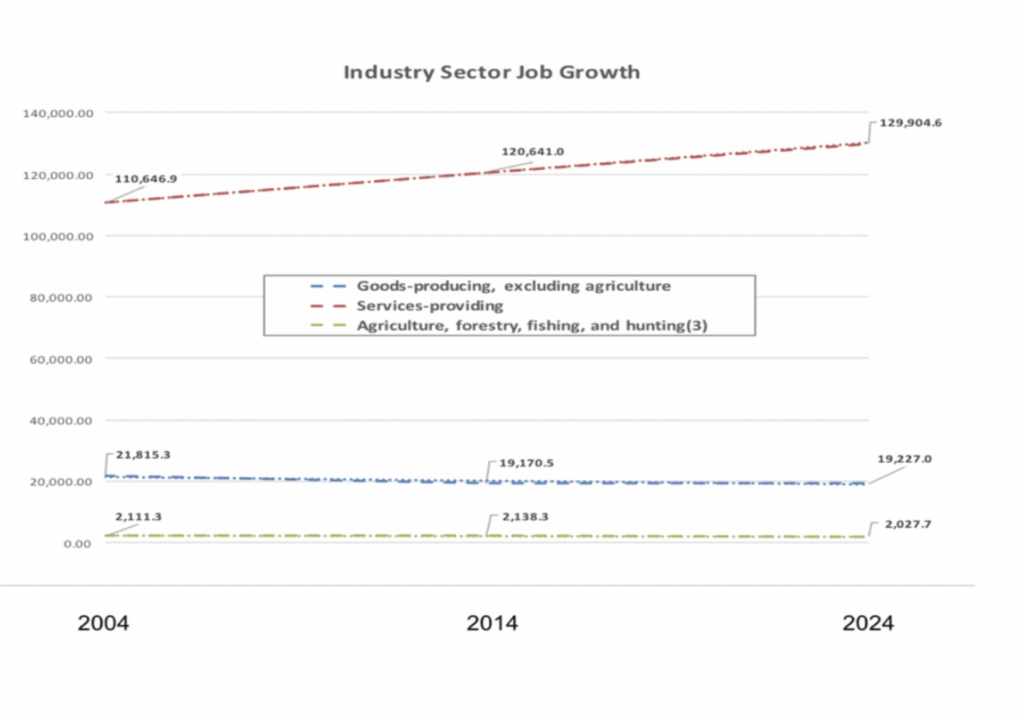 Despite a downward trend in GDP, services continue to add jobs, with an interrupted job growth projection. This would lead to conclude that despite the slowing growth of GDP, services is the only sector that contributes to U.S. job growth.

The Remedy to Innovation: Quality Services

Gordon says we need more innovation to spur productivity. While that might be an alarm bell to service designers, it shouldn’t be. The practice of service design has the right approach, with techniques and tools to design and improve most any service. What’s more, service design can elevate successful services, transforming them into quality services.

In context, services are part of our everyday lives, which most of us probably take for granted. Services include retail, banks, hotels, real estate, education, healthcare, computer services, recreation, media, communications, electricity, gas and water supply. They are sold as complete end-to-end services, in support of other services (or products), and as multiple add-ons. Just consider the disastrous impact on our standard of living if any one of those service areas were to fail. 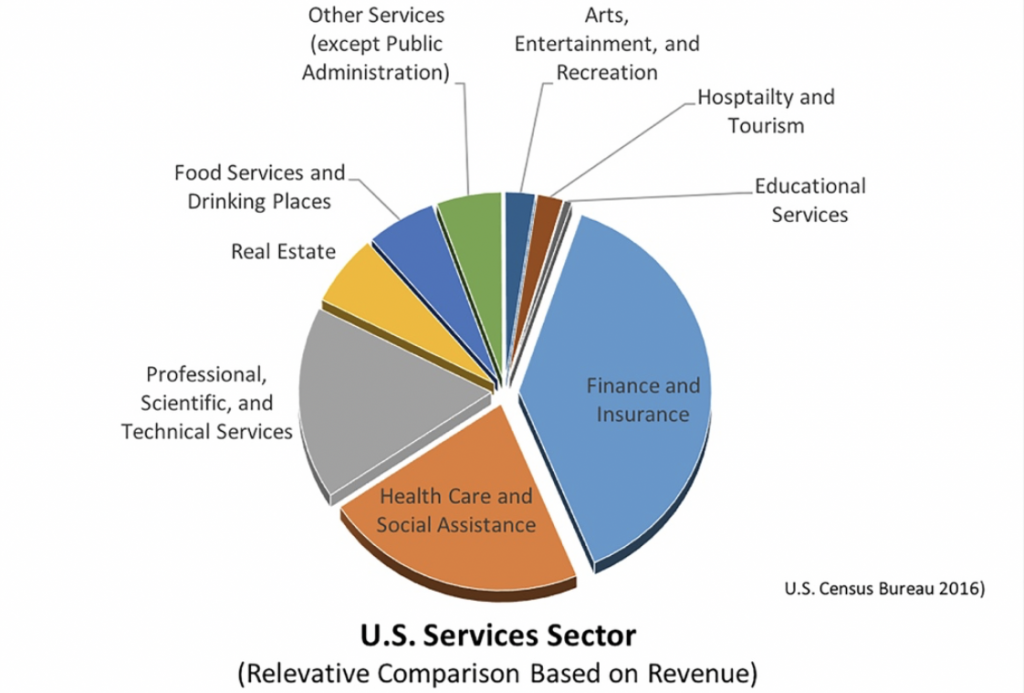 So, before anyone jumps off their seat, there could be any number of reasons for the indication of decline, including this possibility: It’s quite difficult to measure the impact of services. Unlike industrialized production, a service has more value than just the total output of revenue.

For instance, product innovations are singular experiences while services offer multiple experiences, which can be altered in real time. Even incremental service improvements create new opportunities and can boost productivity. Not so with products. Services also allow reach of new markets and do business with ease, as a consequence of global interactivity.
Those attributes alone should match if not supersede some of the noted innovations of yesteryear. And these are benefits not likely to be captured by economic indicators.

Against this backdrop, it’s incumbent upon those who practice service design to ensure services are quality, that they are reliable and deliver repeatable, satisfactory experiences for users. By definition, a quality services should be capable of efficiently scaling to accommodate users anywhere in the world. Is that not innovation?

Dutch-based service designer Geke van Dijk, opines iTunes is an exemplar of a quality service. “In real time, millions of users globally can have immediate access to experiences, each with the same objective, and every one of them realizing a different satisfying experience, simultaneously,” she said.

Why not Plan for Innovation?

Most would agree that innovation is hard to plan for, let alone design. Disruptive innovation is even more difficult to plan and accomplish. Yet quality services often achieve the same objective and outcome, and ultimately contribute to productivity.

Achieving quality services begins with designers who possess the skills and knowledge of service design techniques, and its user-centric approach to build successful services.

Hallmarks of a ‘quality’ service

Conversely, those who continue to develop services by trial and error are more likely to experience failure. And with failure—meaning to re-do or abandon the effort—drains precious resources. Those types of failures diminish productivity.

Just like product design and industrial design, we must rely on service design.