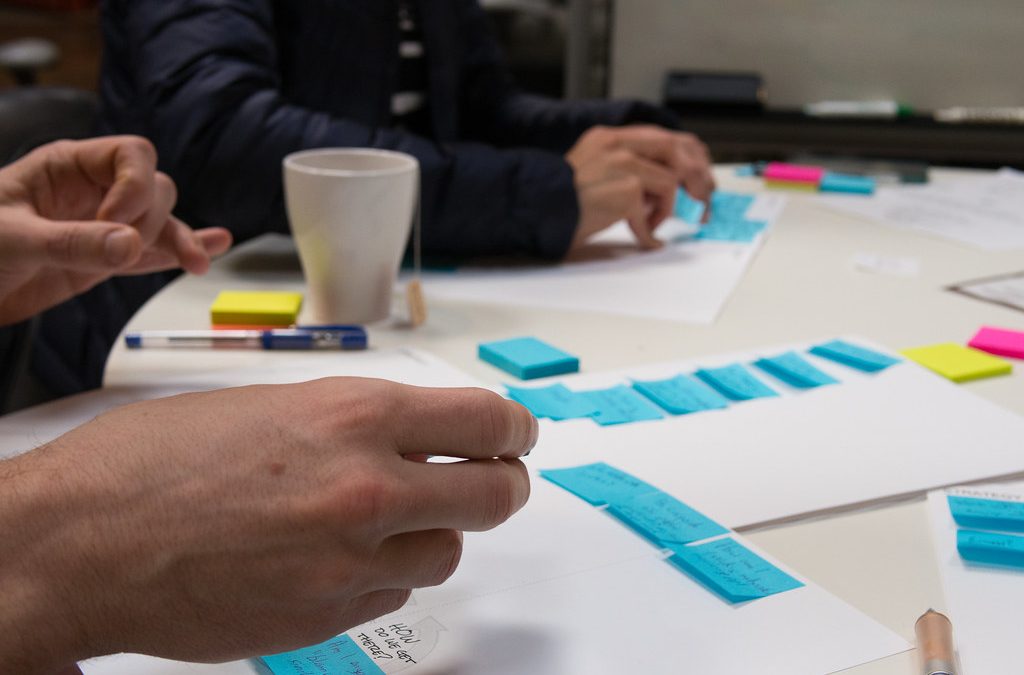 Henry Ford and James Dyson share in common that they only realized success after multiple prototypes over the course of a decade or more, with the Model T and the Dyson cyclonic vacuum.

Henry Ford explored at least nineteen designs prior to coming up with the iconic Model T in 1914. The car still holds the record for most cars owned at a given time per capita, which is for selling nine out of ten cars sold worldwide over a five-decade span of time.

Generally speaking, producing products is near similar to designing services. Both originate from either great ideas that have no pre-conceived use—or their use becomes something quite different than what was envisioned: or, the idea is based on driving toward a purpose, but the means to get there is unknown. Either way, from origination to realization can take dozens, or even thousands of prototypes to get it right.

From origination to realization, producing services can take dozens, or even thousands of prototypes to get it right. Click To Tweet

The Dyson bagless cyclonic vacuum came to market after 15 years and 5,127 prototypes. James Dyson’s biggest challenge was developing a highly efficient digital motor that could be powered by a fuel cell. Ten engineers labored for three years to solve the problem until another solution enabled bringing the product to market. Years later, the company overcame their challenge with an engine that nowadays is used to power hand dryers, fans, and many more products that continue to come onto the market. The patented digital motor is still fueling ideas at the “Dyson prototype archive,” as it’s known: a laboratory in Malmesbury, England.

Ziplock bags took 17 years of prototyping to overcome design setbacks, including functionality and a way to produce them inexpensively. In the early ‘60s, as an example, a designer used a Ziplock prototype to seal a record album, then took it to Columbia Records as an idea for them. But the executives tore open the bag rather than use the plastic zipper, so it was back to the drawing board.

A number of products have been prototyped for services. The barcode, for instance, took almost 40 years to develop using iterative prototypes before it could be used to track grocery items and later parts and supplies. The trade-offs in each and every one of these and other examples are among cost, time, and solution requirements.